It is something we all strive and dream to become, entering the big league with a seven or eight-digit balance in our bank. A level where work and life become fun – designer clothes, complicated watches, fast cars and the list goes on and on. But could our perception of millionaires be wrong? Rudy Tan shares some of the biggest misconceptions we have about millionaires. 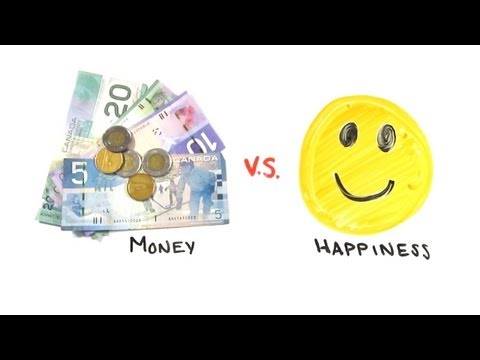 Happiness: it is a common misconception that millionaires are happier people. In fact, it might quite be the opposite. Happy Peasants and Miserable Millionaires: Happiness Research, Economics, and Public Policy I am not advocating that not having anything will make people happy, it is more along the lines of a careful balance of having too little to have to worry about life or too much to worry about money. Here is also a you tube clip about this: 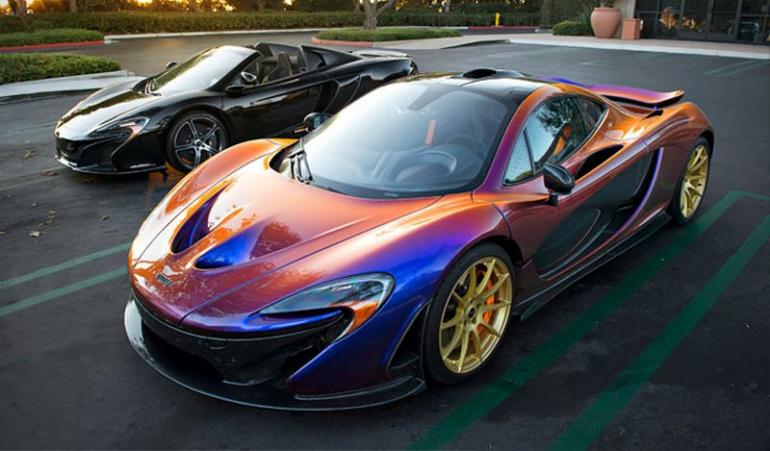 Extravagant lifestyle: in The Millionaires Next Door, the research shows that most wealthy people are actually quite stingy. They do not live in big mansions or have the latest cars. This is a distorted image that has been created by MTV’s shows.

Smarts: it is true that Bill Gates has a high IQ, but for the most part millionaires have an average IQ as indicated by The Millionaire Next Door. Most of them reach that mark because they plan financially, not because they came up with Windows Operating System.

High-social status: while it is true that Lawyers and Doctors pull in a lot of money and have high social status; however, it is also true that they have to spend a lot to sustain that facade: nice cars, nice clothes, nice houses. Most of the people who are millionaires own businesses and do not look very different from the normal Joe, but instead on spending on depreciating assets, they spend it on 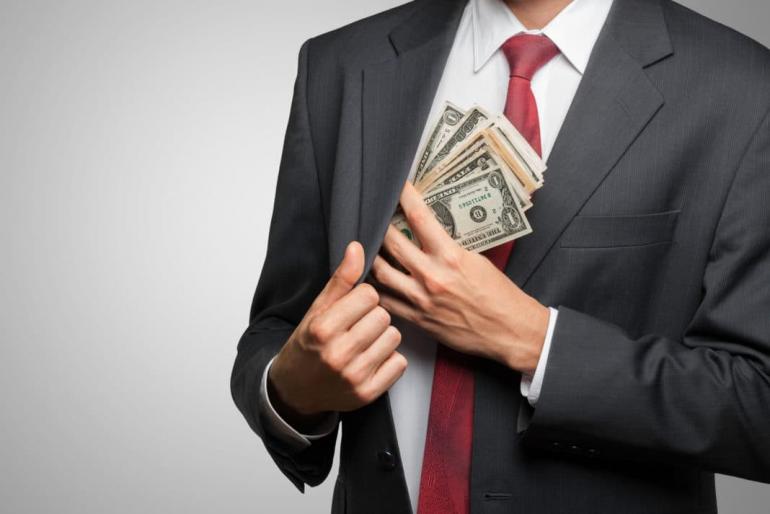 Wealth: being a millionaire does not really equate into being wealthy anymore. Being in the Silicon Valley where houses typically go around 700k or more, having a cool million in equity only means that you have paid off a mortgage, not retirement!

Successful life: many people think that having made a million bucks it means that you have “made it”; however, I have also seen that many millionaires have distanced children, past wives, mistresses, criminal prosecution, disrespect from people around them… this just makes me sad for some of them, very sad =(. Personally, I prefer to have a wife and children that love me =)