With the 2019 Wimbledon going on millions will be glued on their screens to catch some of the most gripping games. But did you know that #Wimbledon has a very rich history that is filled with interesting facts. Did you know that there is a resident hawk by the name of Rufus that keeps the pigeons away or that a staggering 28 tons of fruits are consumed in the event? Here are some even interesting facts compiled by Arpit Pradhan. 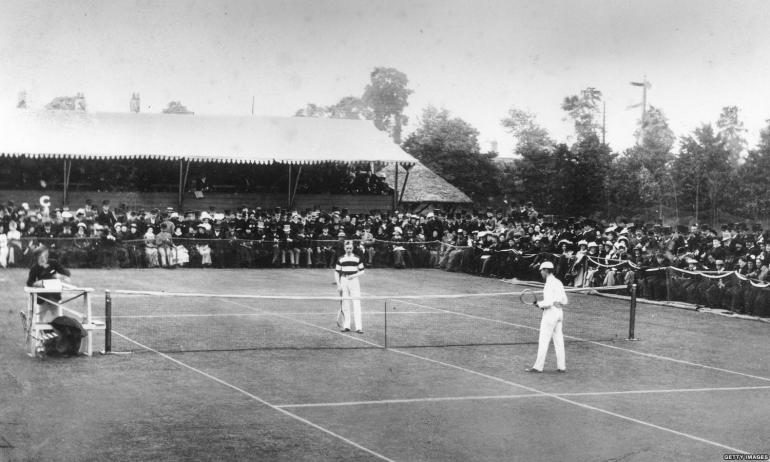 1. It was the year 1877 when Wimbledon Championships began at the All England Club in London making it the oldest tennis tournament in the world. 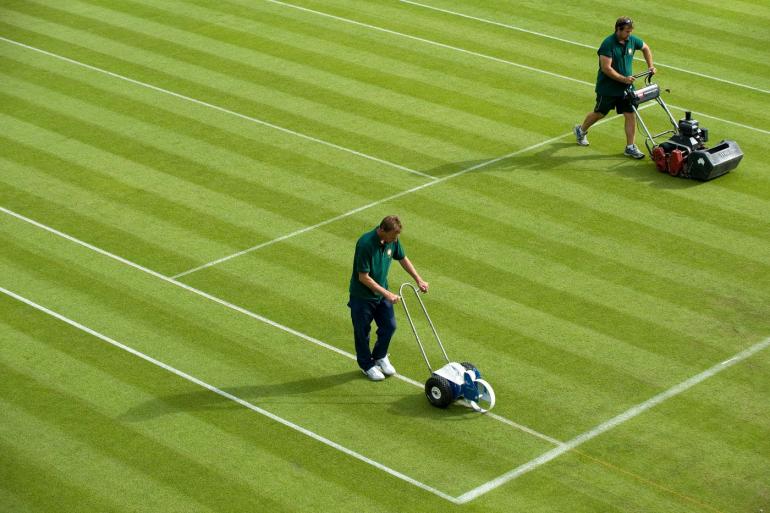 2. The Grass is Always Greener
Perennial grass is used on the courts as it is tough and durable. The courts are taken proper care. The height of the grass is exactly 8mm. Such is the level of dedication that goes into preparing the surface that the day after Wimbledon trophies are handed ou,ground staff start preparing for next year. 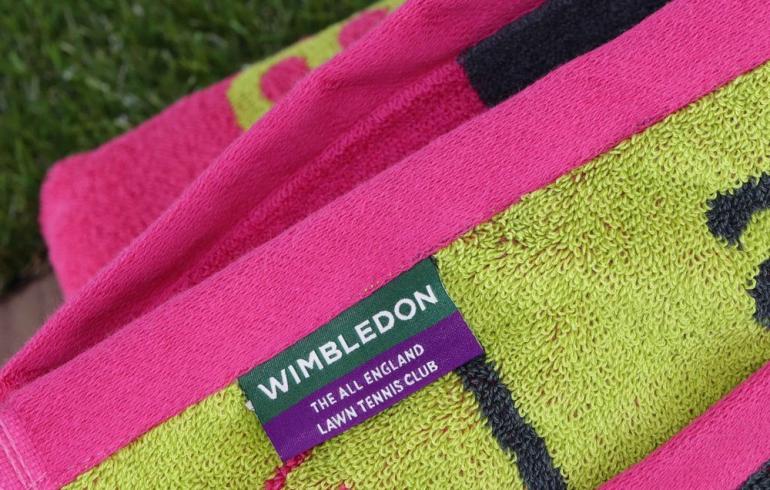 3. India plays an important part!
An Indian owned brand Christy has been manufacturing the signature towels since 31 years. In 2016 Welspun has produced more than one lakh men’s and women’s championship towels with the Wimbledon logo embroidered on them. They are manufactured at its Vapi plant which is in Gujarat. 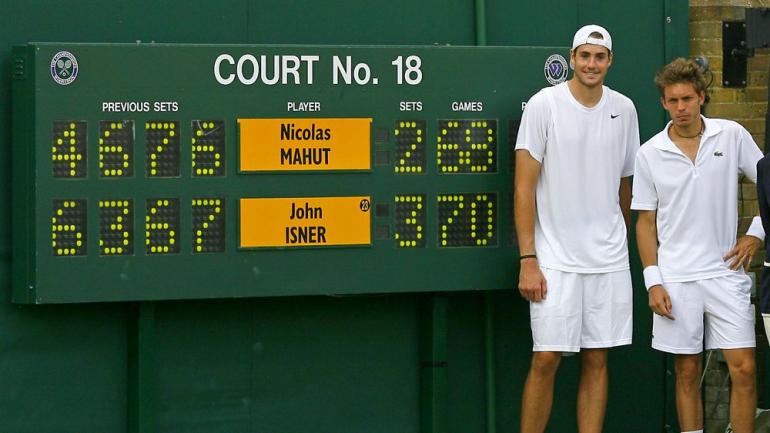 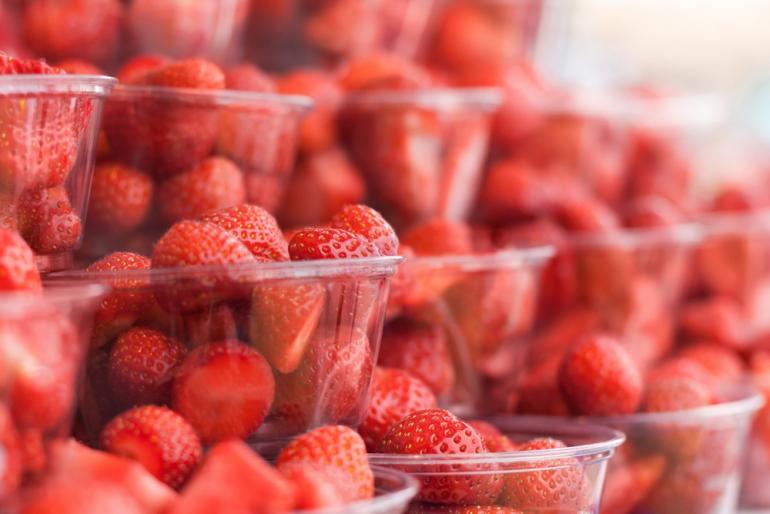 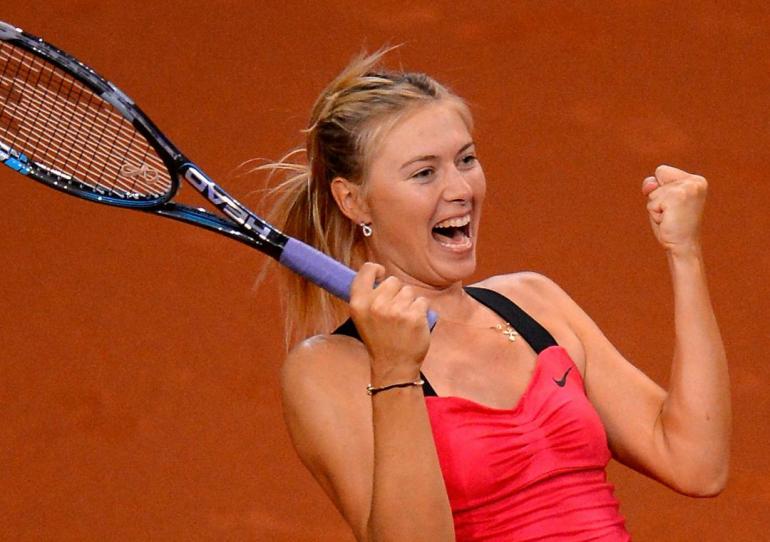 6. An Earsplitting sound
The loudest known grunt during Wimbledon came from Russian star Maria Sharapova in 2009 which reached about 105 decibels- the equivalent of standing beside an accelerating motorcycle. 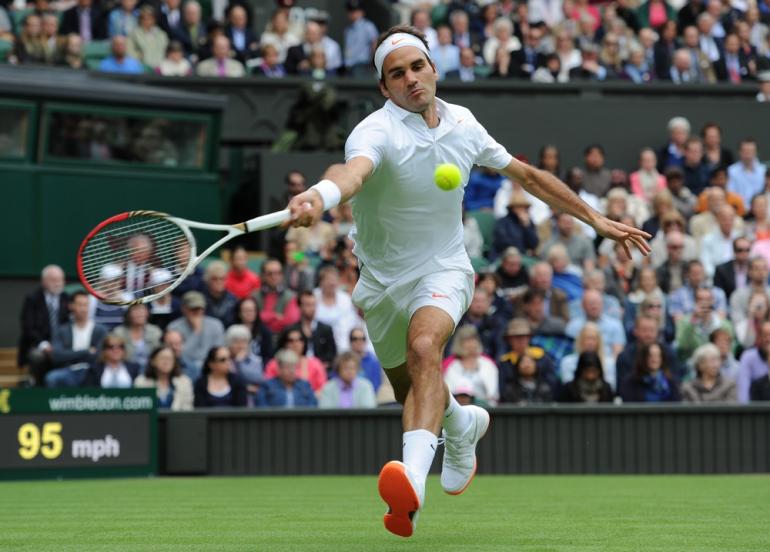 7. Strict Dress Code
In Wimbledon only there is a strict dress code. Wimbledon rule states that all players must be entirely dressed in white. The Chair Umpire can request a player to change if he/she is dressed against the rules. In 2013 Federer was banned from wearing shoes which had orange soles. 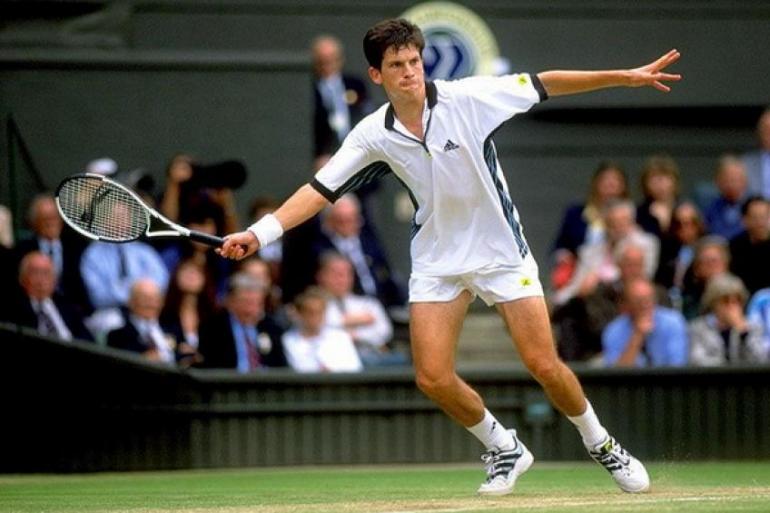 8. Hero of Middle England
Tim Henman is the first and only player till day at the Championships to be disqualified. In 1995, having lost his temper during his doubles match with Jeremy Bates,he smashed a ball in frustration which hit a ball girl in the face. However Henman later apologised and gave flowers to the girl but was still disqualified. 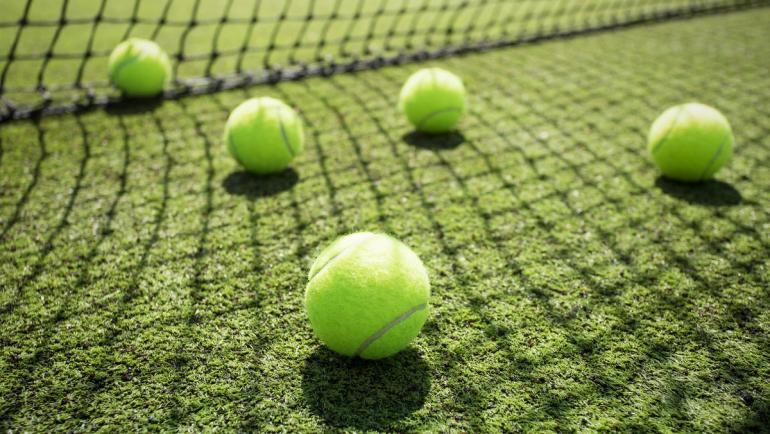 9. It’s all about the ball
During Wimbledon approximately 42,000 balls are used. The balls are replaced after every seven to nine games to keep them in perfect position. White balls which were used earlier were replaced by yellow balls in 1986 to clear the visibility of balls on Tv cameras. 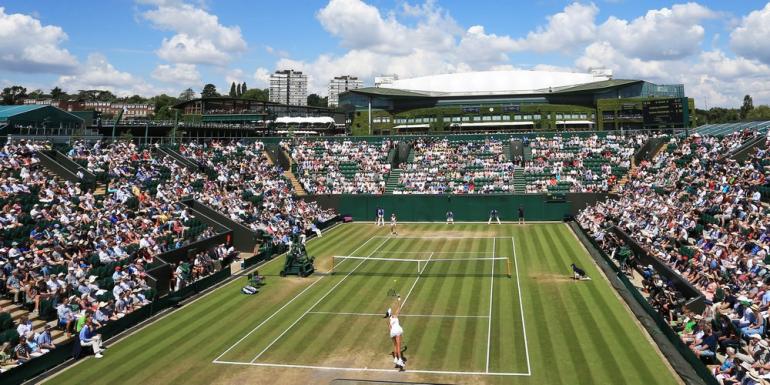 10. Attendance wasn’t always the same
Wimbledon is now one of the most watched sporting events in the world. No tennis event is as thrilling as Wimbledon. But back in its earliest days saw abysmally low numbers in attendance. There were only 200 spectators in the first Wimbledon tournament.

Tags from the story
Quora, Tennis