The Russian Czars are long gone, but their brutal and frivolous ways of life are still alive in their successors. Russia has always been famous for its rich culture and history. But this time, fame has knocked on their doors for all the negative reasons. The rich Russians have invented a new dynamic way of out-beating the horrendous traffic of Moscow. They have converted ambulances into posh VIP taxis and use them to travel from one corner to another of the city at the rate of 6,000 rubles ($195 / €150) each hour. One can only imagine the level of pompousness inbred in the Russian rich blood when the hustle-bustle of the street comes to a standstill so that the ambulance can carry the patient in time. But who could imagine that a thing like an ambulance invented for the help of humanity would be misused like this by the corrupted Russian minds?

The police first came to notice this whole fraud when “during a patrol, a medical car was stopped because it was breaking traffic rules,” and “the driver appeared strange, and did not resemble an ambulance driver at all. Police officers opened the automobile to check it and saw that the interior was fitted out like a high-class limousine with comfortable seats for transporting VIP passengers.” 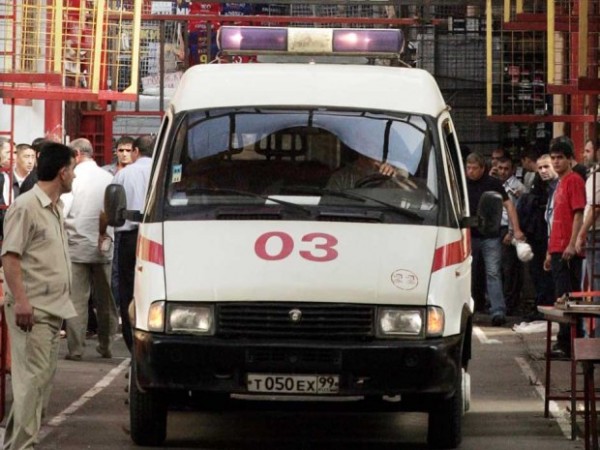 Even more shameful fact is that the people behind this whole frivolous idea were advertising their services openly on the net without any bothering about the genuine public who actually requires the services of the ambulances.

[Via – Carscoops and Nationalpost]