There are several different technologies that fall into the “catapult” category. They include the catapult, the ballista, and the trebuchet. But Robopult is the newest plus monstrous entry to this category. And this one is literally capable of flinging fireballs in the air. Priced at a dinosaur $70,000, it is an industrial robotic arm that is converted into a computerized hurler of flaming bowling balls. This guy at Gizmodo had a conversion with Aaron Rasmussen about how the heck they managed to get an industrial robot as well as bit more details of this crazy project. Apparently, it was a short-term project as the robot was not for sale and was just used for time being. See the startling video and read more about what all went into this game after the jump……….. 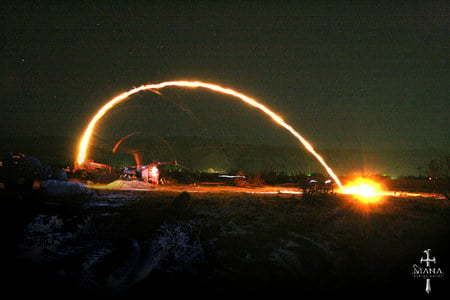 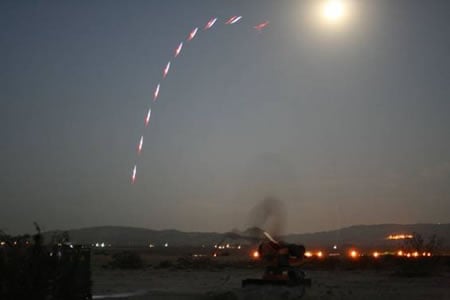 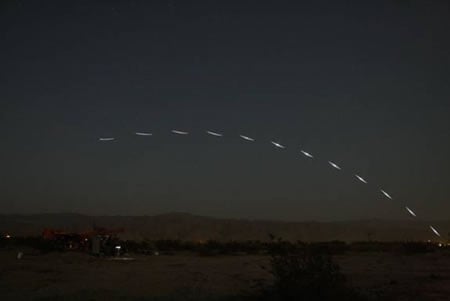 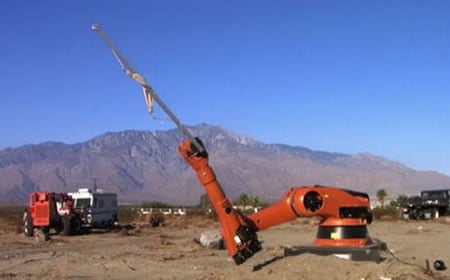 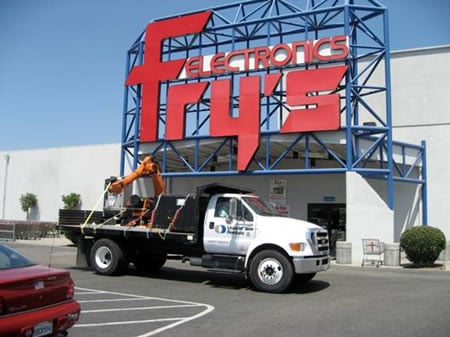 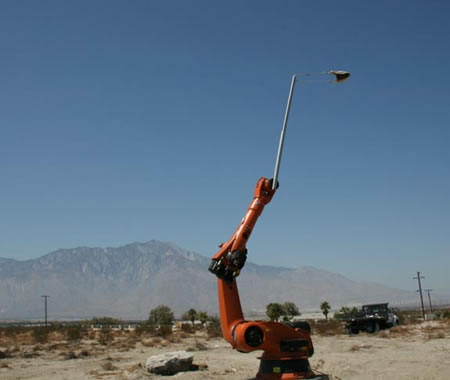