Not one to have my name counted among the many teetotalers out there; I simply love my glass of liquor now and then. And when both my favorite L’s (Liquor and Luxury) decide to unite, you can be certain that my attention has been caught. That is exactly what happened when I heard about the premium collection by Royal Dragon Vodka. Comprising Elite, Imperial, and the Emperor, the Royal Dragon Vodka brew is a five-time distilled lavish mix of ingredients, refined winter harvest rye, 23-carat gold flakes Antwerp diamonds. Simply a class apart, this brew will surely tantalize and awaken the taste buds of all you vodka lovers out there. 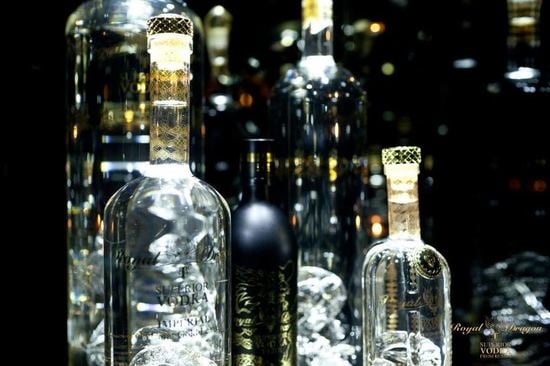 What is more, each brew is housed in a hand-crafted bottle that itself looks more like a piece of art. The most superior of the batch, the Emperor, boasts of an 18-carat diamond-studded pendant. This diamond-adorned brew is available in a limited edition of 888. Aptly named, the Emperor will surely be the most sought-after choice of brew in this limited edition collection offered by Royal Dragon Vodka. Those with a weakness for luxury and vodka will surely find it hard to abstain from this offering. 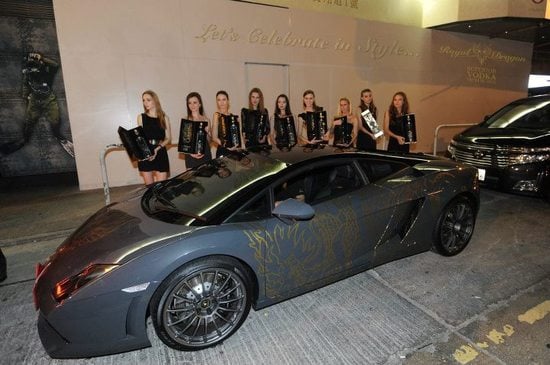 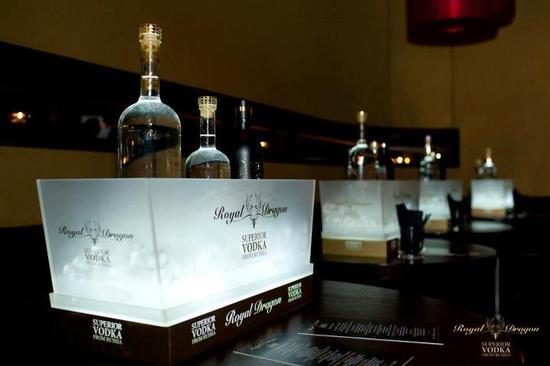 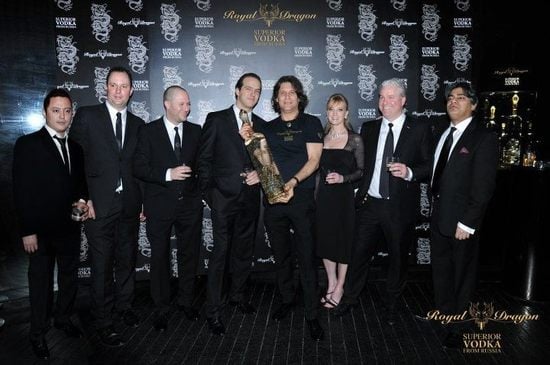