It showered jewels over Yakutsk, Russia on March 15, and we are saying so quite literally! While taking off for its scheduled journey, a cargo plane from Yakutsk airport accidently dropped of millions of gems and precious metals on the runway and the adjoining areas. 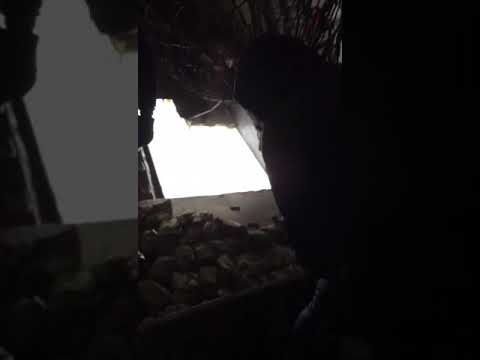 It is said that issues arose within minutes of the takeoff. A malfunctioning of the plane’s door led it to fly off midair, causing a part of the precious cargo within it to also be flung off. Per the Siberian times, the plane was scheduled to fly to a gold mine in Krasnoyarsk called Kupol. However, it was forced to land in Magan, to the northwest of Yakutsk, after flying for about 16 miles and scattering tons of diamonds, gold, and platinum in the sky.

Authorities, reportedly recovered 172 gold bars, or three tons of gold, from the runway, although the plane was carrying much more (over nine tons of precious metals in total!!) While, residents of the area had soon rushed to the site in search of the flung off treasures, police sealed off the runway within time, before losing more than it already had! More showers like these please!

Tags from the story
Gold, Russia