Have you ever felt like catching a movie in the middle of running errands? Well, to help you do so (and all others who’d like to kill time while their spouses/friends shop away to glory), Selfridges has recently opened doors to a one-of-its-kind, first in-store cinema in the world! Yes, that’s right!

Located at its Oxford Street flagship and opened in association with boutique operator Olympic Studios, the movie hall will present shoppers a chance to watch the latest blockbusters along with classic cinema and independent films, all while (or right after) shopping for groceries! The cinema will be open all year round and will feature access directly from street level for viewings/shows outside store timings.

Selfridges’ iconic cinema will boast a 70-seat main screen, with a second 59-seater and a third 28-seater as well. It will further be complete with state-of-art DOLBY ATMOS surround sound and latest projection technology along with reclining seats, individual tables and an underground bar for a complete experience. 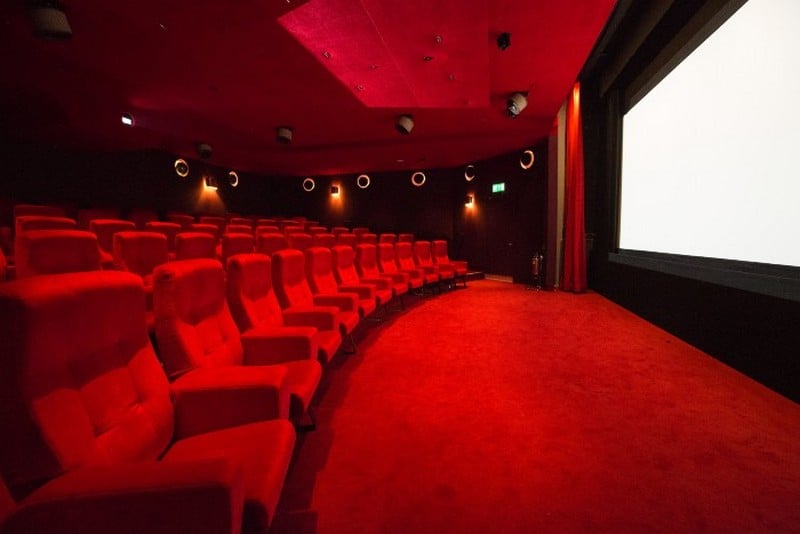 Commenting on the first department store cinema, Olympic Studios founder Stephen Burdge said, ‘We like interesting spaces and iconic buildings,’ He further added, ‘Our USP is sound and we’ve come to Selfridges with the same recording-studio-quality speakers…Like at our other sites, we’re using the comfiest Norwegian reclining seats. ‘We’ve (even) spent a lot of time finding bags that don’t rustle and food that doesn’t smell.’

All said, this just elevates our shopping experience to a whole new level!

Tags from the story
Movie, Selfridges