While Bitcoin mining is a popular and increasingly profitable trend, it may not be the best for the environment. Or at least that’s what the residents of this New York vicinity seem to be claiming. According to them, the mining operations have caused the largest of the Finger Lakes in upstate New York to heat up unnaturally. 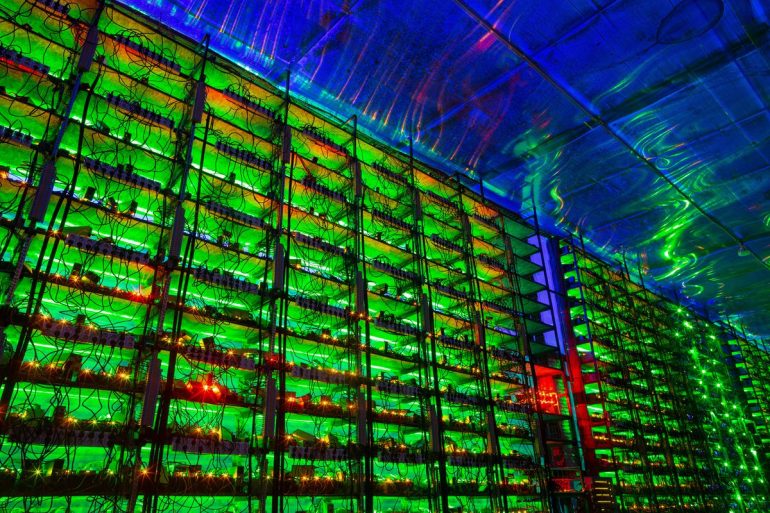 For those unaware, Bitcoin mining requires the use of specialized computers that solve complex calculations on behalf of the bitcoin network to create new bitcoins. The recent complaint has similarly pointed towards a gas-fired power plant that’s being used to power at least 8,000 bitcoin mining computers.


It apparently draws water from Seneca Lake for cooling and later discharges the warmed water back into the very same place. Commenting on it, Abi Buddington, who lives close to the plant, in a statement said, “The lake is so warm you feel like you’re in a hot tub.”
The said plant is owned by Greenidge Generation LLC, owned by private equity firm Atlas Holdings, and allowed to suck in 139 million gallons of water and discharge 135 million gallons daily. It has sparked several controversies off-late and is said to pump out a ton of carbon dioxide into the atmosphere as well. Denying the allegations, Greenidge CEO Jeff Kirt, however, has stated that its natural gas-powered plant’s “environmental impact of the plant has never been better than it is right now.”

Will the bitcoin mining operations in the NY neighborhood be halted for good is for time to tell!