Florida-based Odyssey Marine Exploration has found the most coveted lost treasure. Commissioned by the British government; Odyssey has successful stumbled upon the 1941 sunken ship S.S. Gairsoppa, which was believed to have carried silver from India to England. The ship was on its way to Liverpool when it was shot down by a Nazi torpedo and went down 300 miles southwest of Ireland. The shipwreck, which has been found intact, is estimated to have 240 tons of silver cargo. In terms of value today, it is worth more than $200 million. This has certainly been great news for the Odyssey crew. As per their contract with the British government, they are entitled to 80 percent of the shipwreck’s haul, while the British government gets 20 percent. The recovery of this treasure has been set for spring. 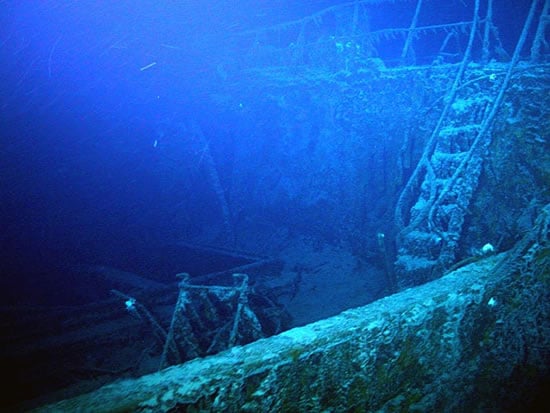 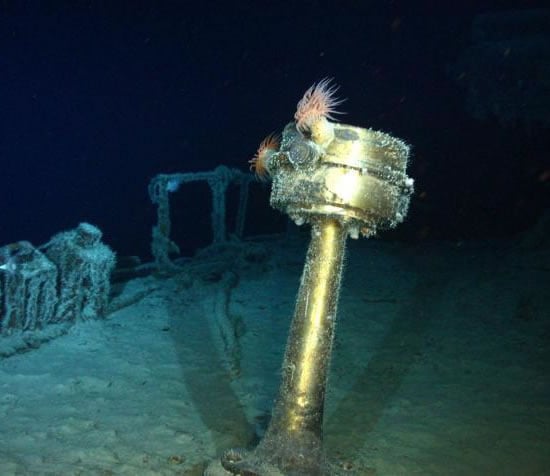 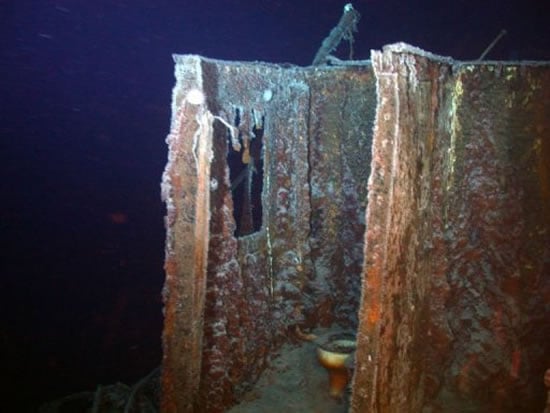 Tags from the story
Ship, Silver