For years Peanuts’ comic strip dog, Snoopy, has entertained us, readers. And believe it or not, in 2010, Snoopy will turn 60 years old! Several fashion brands have designed outfits for the dynamic dog to kick start the celebrations for the grand 60th-anniversary event. The original costume designs by Japan Fashion Week participating designer, G.V.G.V., and global brands such as Chanel, Hermes, Balenciaga DVF, Givenchy, Karl Lagerfeld, Jean-Paul Gaultier, and Chloé were exhibited at Time & Style, Galleria 3F in Tokyo Midtown from October 22nd to 29th. The event, co-sponsored by the Design Association NPO, United Media K.K., generated a lot of interest. Apparently, this is not the first time Snoopy made an appearance in luxe designer wear. In 2004, a large Snoopy in a Fashion show in Japan where the CHANEL Snoopy and tons of others appeared.

Check the pics of Snoopy sporting some of the best designs at this year’s fashion show followed by some images of the 2004 fashion show. Despite being 60 years old, this is one dog that has definitely not gone out of style! 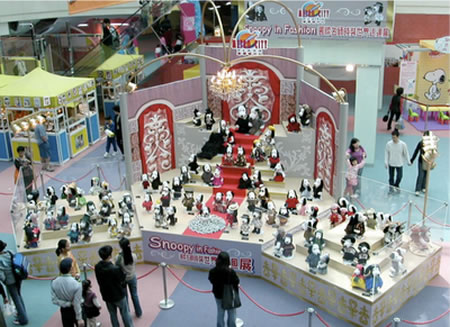 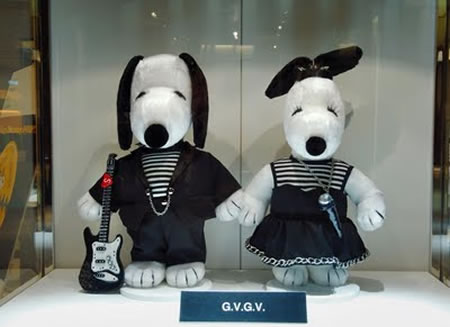 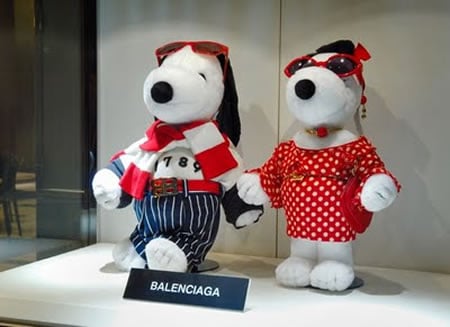 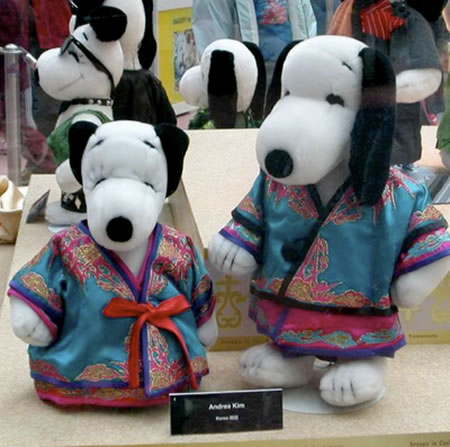 [If Its Hip Its Here]