Picasso paintings are no less than precious gems. The artist’s works easily fetch millions on sale and are considered as the most revered pieces that the art community can ever have. It’s no wonder then that countries like Spain have a strict code when it comes to exporting his paintings (and those of other respected artists) outside the country. 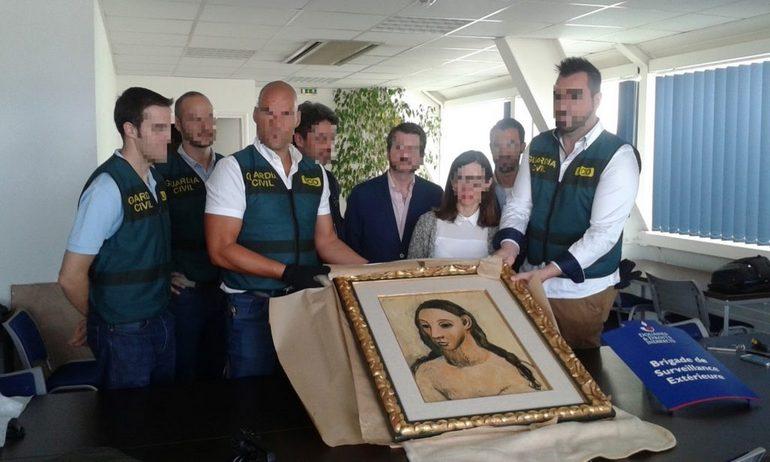 However, not one to listen – billionaire banker Jaime Botin recently tried to smuggle Picasso’s historic Head of a Young Woman portrait (a piece from the master artist’s pre-Cubist “Rose” period which is valued at $29 million) out of the country on being denied the permit to export it. However, the business tycoon, who was formerly the head of Spanish lender Bankinter, was caught red-handed and found guilty of contraband in “culturally important goods” and was immediately forced to surrender the work to authorities.

Botin has been sentenced to 18 months in prison and has received a €52.4 million ($58 million) fine regarding the offense. The 83-year old billionaire has ten days to appeal against the decision and is unlikely to serve the prison time ordered due to his age and the fact that he is a first-time offender. Well, lesson learned, shall we say?