Steinway recently teamed up with the Royal Albert Hall to launch limited edition grand pianos in celebration of the latter’s 150th anniversary year. The project doubles as an effort to give the Hall a helping hand after it suffered a massive financial crisis amid the pandemic. 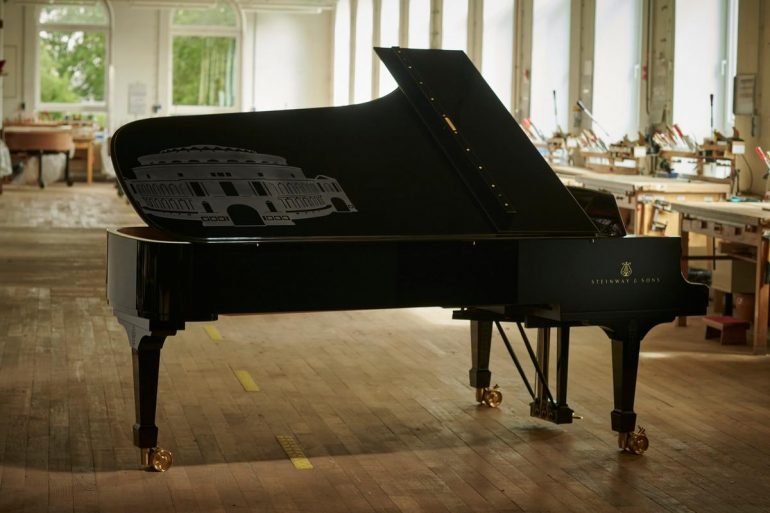 Created in the company’s Hamburg factory, the Steinway Royal Albert Hall Limited Edition took more than 18 months to design and create. It features a hand-engraved outline of the Grade I listed Hall on the exterior, along with an etching outlining the glass and iron dome roofing of the Hall on the interior. 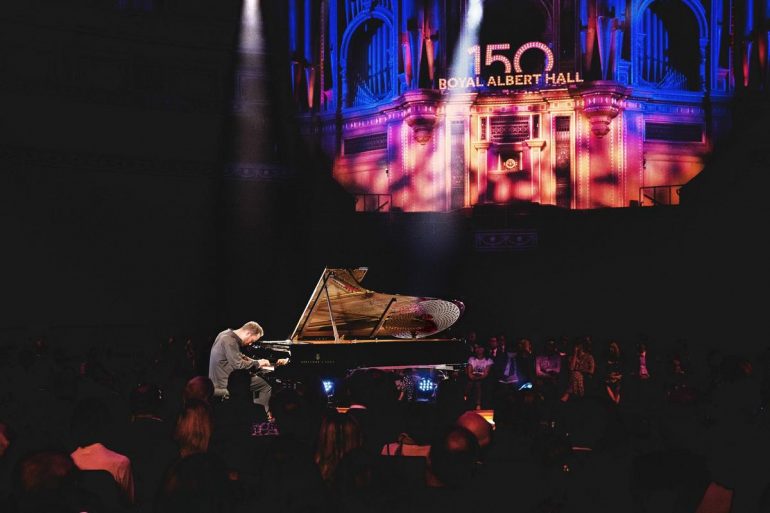 Each exquisite piece further comes with additional accents inspired by the building’s iconic shape on the music desk and its numbered brass plate. Technology-wise, it incorporates the revolutionary Spirio | r recording and self-playing technology, which allows pianists to record, edit, playback, search and save their performances in Steinway’s patented high-resolution format. 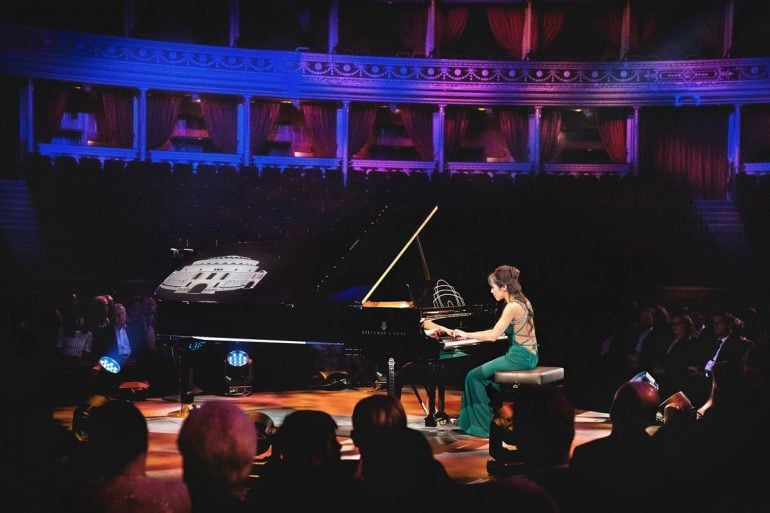 Commenting on it, Guido Zimmermann, President Steinway & Sons Europe, said: “We are very proud of our relationship with the Royal Albert Hall and have created an exceptionally designed instrument in honor of its 150th celebration year. It has been such a challenging time for the entire music community all over the world, but with the Hall, back in business, it seems a fantastic and fitting way to commemorate the occasion. We look forward to our partnership becoming ever closer, spreading the joy for music for all.”

The collaboration was earlier launched during a concert by Steinway artists Igor Levit and Aisa Ijiri at the Hall on September 23, 2021. It will also include a new concert series – The Steinway Series, which will kick off on November 19, 2021, at the Elgar Room, featuring artists such as Elisabeth Brauß, Niji Adeleye, Amiri Harewood, and Roella Oloro.

At present, from the 8 Model D concert grand pianos (priced approximately at $3,37,000 each) launched in the limited-edition series, only one remains available alongside 5 out of the 7 model B classic grand pianos (priced approximately at 2,42,000). For each piece sold, Steinway & Sons will further donate $41,000 (approximately) directly to the Hall to support their young musician’s programme. Care to purchase one of these exotic black beauties?