No matter how advanced or feature rich the new gaming consoles become, they can never compete against the awesomeness of old-school arcade games; and more so if it’s a pinball machine we are talking off. We might be well past the Christmas holiday season, but it’s never too late to build yourself the perfect man cave. Treat yourself with the Star Trek themed pinball machine by Stern which is inspired by the Star Trek Into Darkness movie. The pinball machine puts the player in Captain James Kirk’s chair of the U.S.S. Enterprise, going through various missions to embark on a journey to protect the planets of the Federation.

Stern’s Star Trek pinball machine comes wrapped in all the bells and whistles from the franchise that’ll attract the fans. It is embellished with beautiful artwork, captivating LED lighting and classic musical score. Some of the eye-catching features of the machine include an animated battleship, three lightning fast ramps, three flippers, and resettable memory drop targets. The pinball machine offers 6 missions for casual players matched by 18 complex treks to immerse more seasoned players. It is a limited-run offering by Stern priced at $$8,795 and can be ordered by putting up an enquiry on its official website. 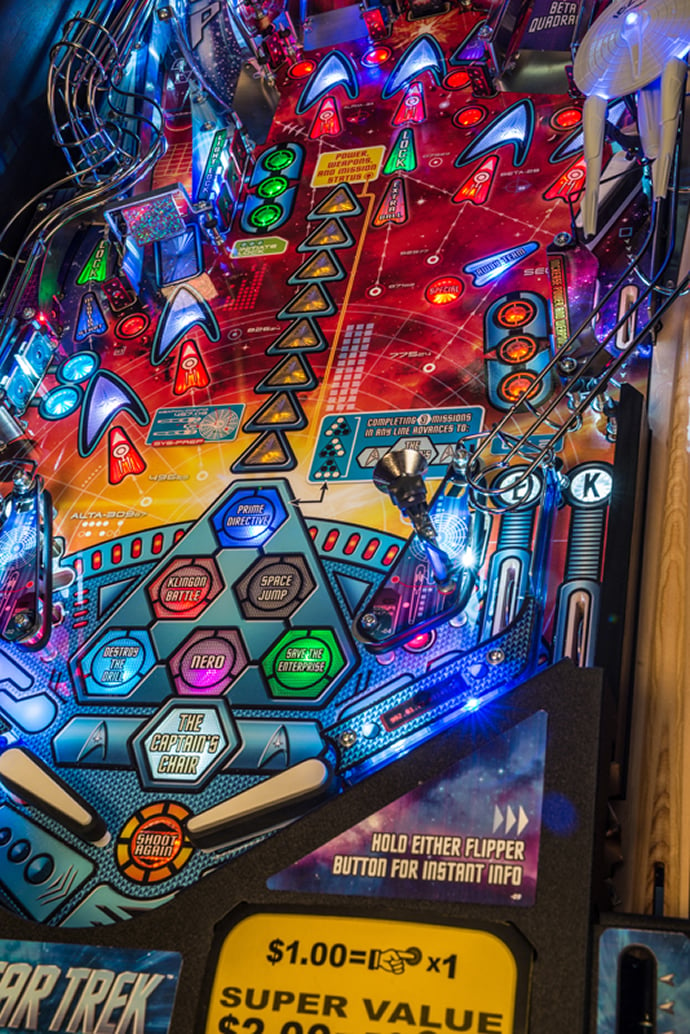 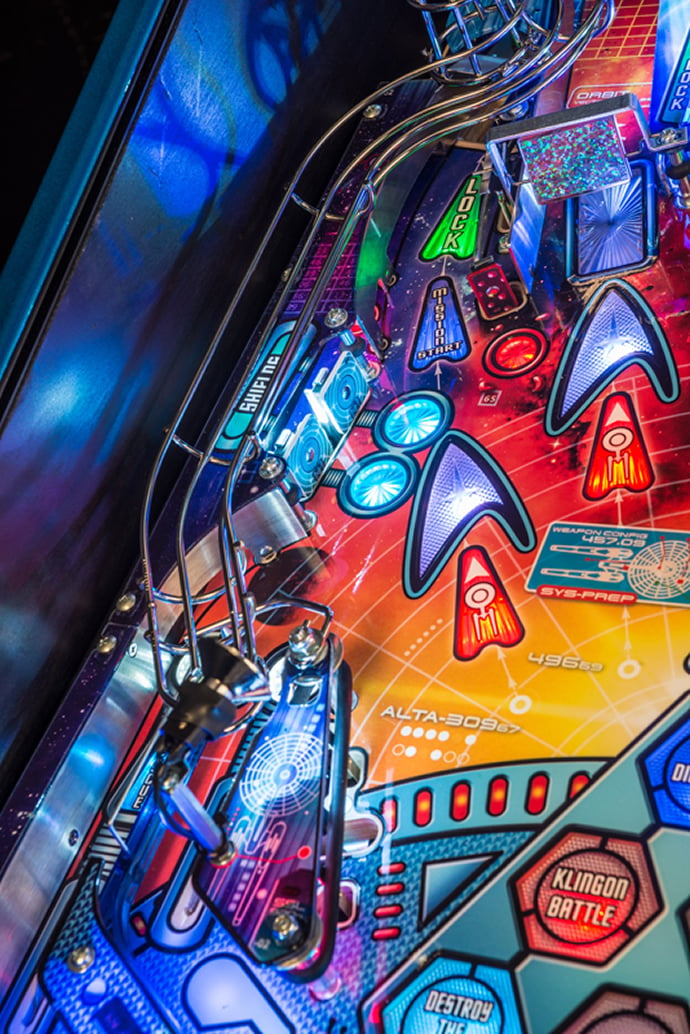 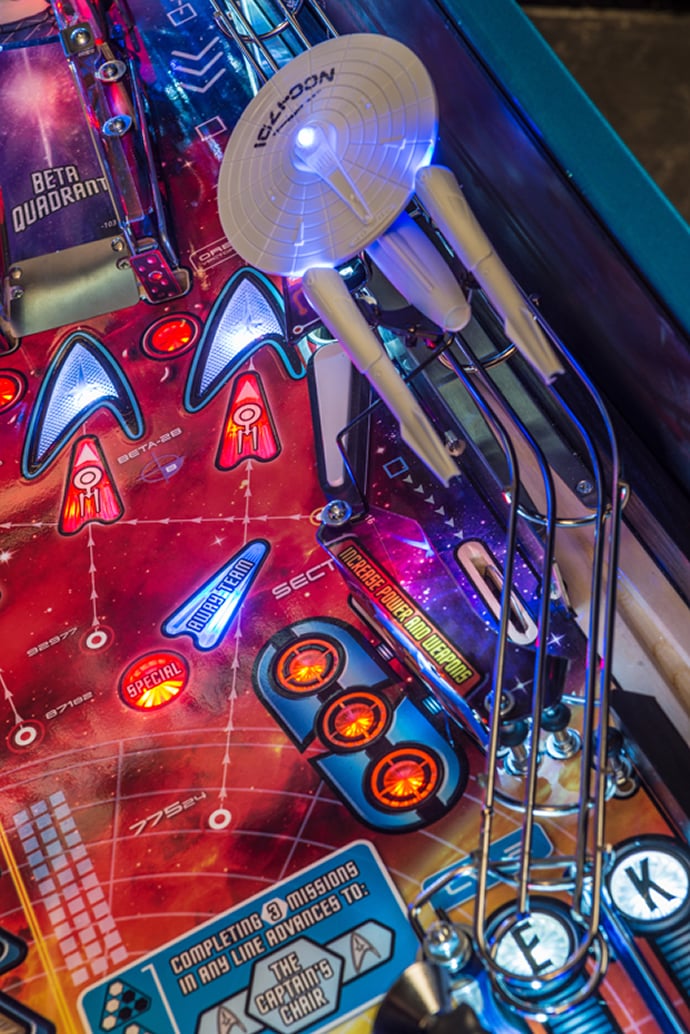 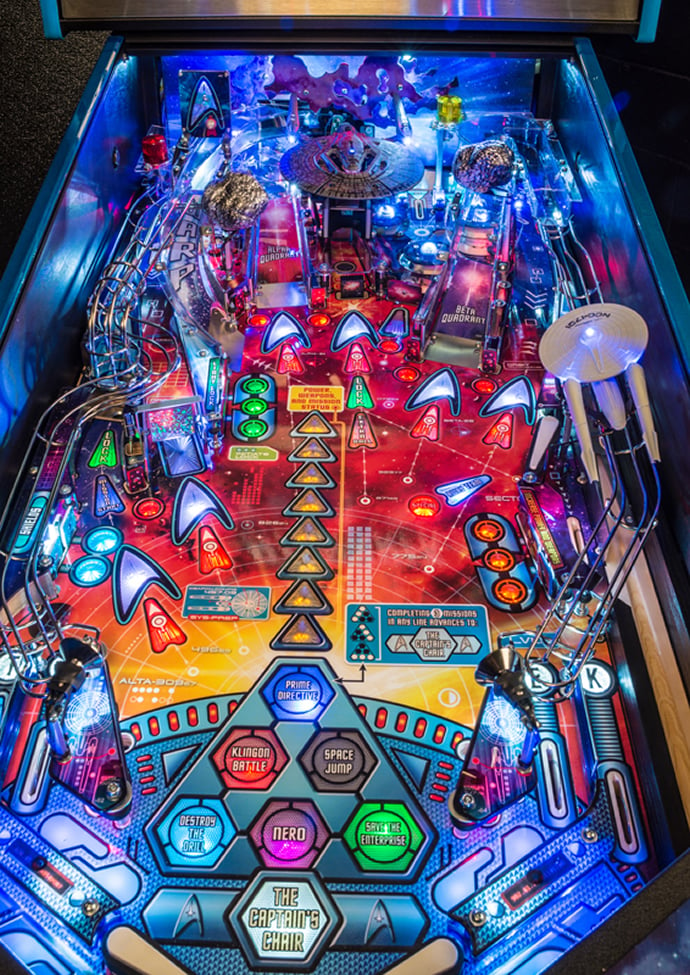