The Dominican designer – Oscar de la Renta, is to be honored by New York City mayor by having a street named after him. The renaming of the street in the Bronx, the intersection of Creston Ave and Fordham Road, just got the thumbs up from Mayor Bill de Blasio who signed the bill for the renaming of 55 other public places (besides Oscar’s street) on 5th February. There doesn’t seem to be a connection between that particular place and the designer, though the mayor was glad to pay tribute to the late designer’s life and dedication to the fashion industry, in whatever way he could. In the mayor’s words, “No one is more deserving than him.” 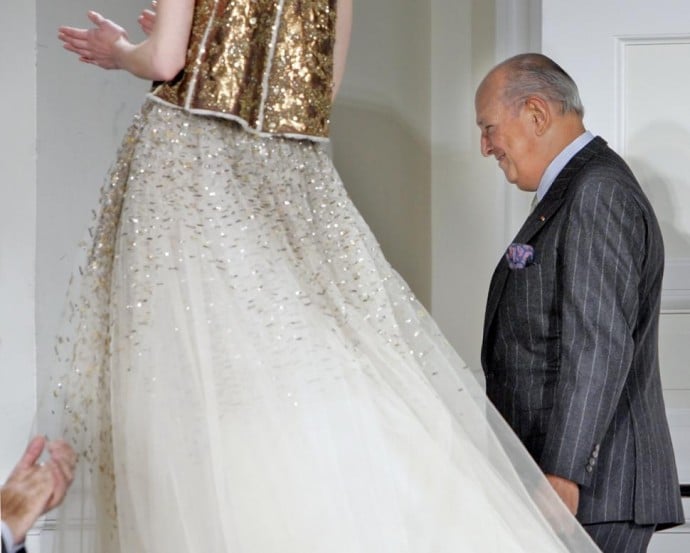 Oscar, who died in 2014 after a long battle with cancer, had a huge impact on the fashion industry worldwide. His first noteworthy achievement was having dressed then First Lady Jaqueline Kennedy. He then went on to win awards for his designs and create his own label that were and are still sported by celebrities everywhere. Even after his death, his legacy lives on!

The Mayor also showed his gratitude to the fashion industry in general, for their large contribution to the city’s tax revenue of $2 billion, by tripling the original $5 million financial support to the Made in New York fund that backs the widespread industry.

Glad to know that the mayor of NYC is keeping up with one of the city’s biggest industries.

So long Kylie, with a networth of $3.3 billion a German teen…