As if the current inflation wasn’t enough to make the average homes bankrupt, the poor taxpayers have been made to foot an estimated bill of $250,000! Why? For the return to Britain of an Ethiopian held at Guantanamo Bay. The government flew this prisoner, Binyam Mohamed, to London on a luxury flight. Security and surveillance costs covering Binyam Mohamed’s life in Britain will add an estimated $150,000 to the $100,000 paid to hire a plane for him. The guy was accused of being involved in an Al Qaeda ‘dirty bomb’ plot. But all charges against him were dropped last year. The government has definitely been criticized for its decision to fly this prisoner in a Gulfstream jet. With a three crew, the jet was chartered jointly by the Foreign Office and the Home Office, and at least four Metropolitan Police officers, two Foreign Office officials, and a doctor were on board. They collected Mohamed, then flew back to London. The passengers all relaxed in this luxury jetliner that offered leather swivel chairs, personal DVD players, and free cosmetics in two mahogany-paneled toilets. This irrational spending has definitely created much anger and anguish among the taxpayers who are already bearing the credit crunch’s brunt.

Wonder what prompted the government to take this silly step. 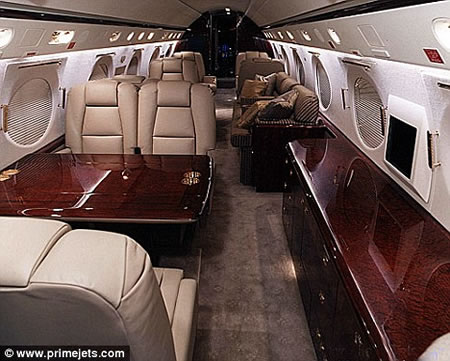 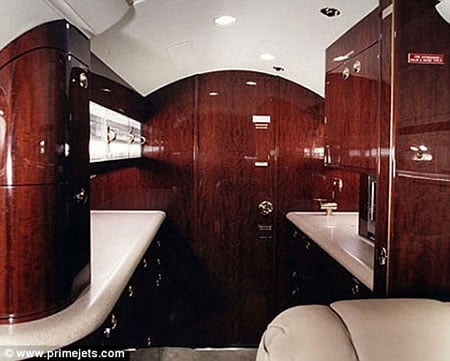