While the stock market may still be at a fragile point after the Great Recession but the richest people in the United States just keep becoming richer. Forbes has released its annual list of the 400 richest people in America, and Microsoft co-founder Bill Gates has topped the list for the 21st straight year, with a net worth of $81 billion. The combined wealth of Forbes’ 2014 ranking of the richest people in America is $2.29 trillion, up from $2.02 trillion in 2013. The average net worth of a Forbes 400 member is $5.7 billion, the highest to date, up from $5 billion last year. 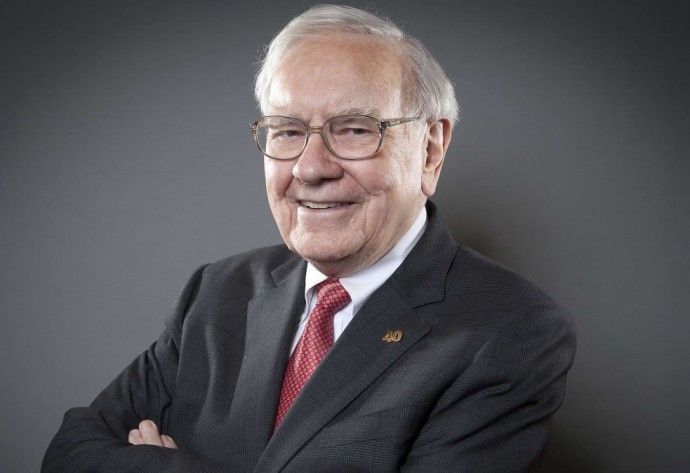 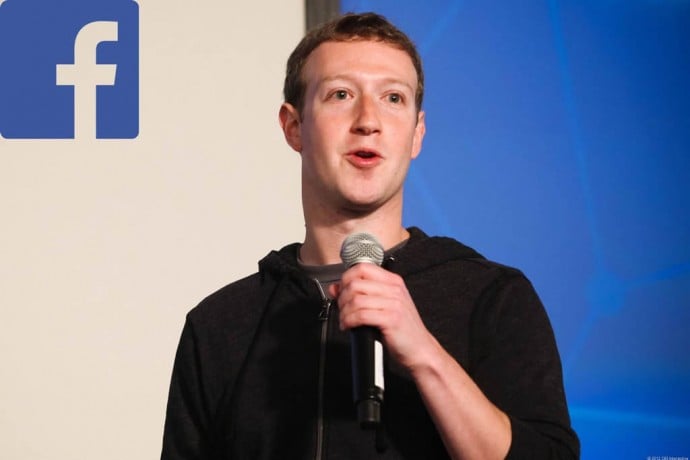 Facebook co-founder and CEO Mark Zuckerberg is now the 11th richest person whose net worth grew $15 billion since last year; he is currently worth $34 billion. He is also the biggest gainer on the list and the third richest American in the tech business. 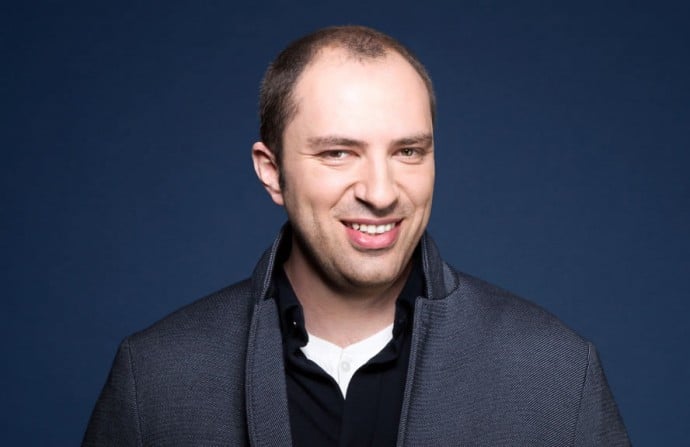 Twenty-seven newcomers made to the Forbes 400, including Jan Koum (#62) of WhatsApp at $7.6 billion, Russ Weiner (# 249) of Rockstar Energy at $2.5 billion, Travis Kalanick (#190) of Uber Technologies at $3 billion and Elizabeth Holmes the youngest woman on the list, and the youngest self-made female billionaire in the world. The oldest billionaire is David Rockefeller Sr. (# 190), age 99, with a net worth of $3 billion. On the number 12 spot is Google CEO Larry Page with $31.7 billion, while his partner, Sergey Brin, was number 13 with $31.2 billion. 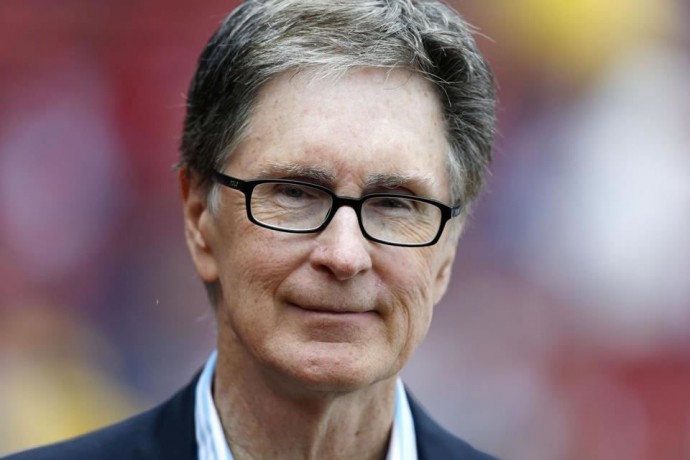 Around 113 billionaires did not make it to the list this year. Notable drop-offs include John Henry, owner of the Boston Red Sox, at $1.4 billion, and Richard Yuengling, owner of Yuengling Beer at $1.5 billion, as the cut for entry to the list is now at $1.55 billion.