Emoji fashion – Pieces to splurge on
Whether on social media or on the streets, emojis can reflect your mood to perfection. On that note, here’s our list of emoji-inspired clothes and accessories you need to invest in right away.
Acne Fall Mousse, Chanel Brooch, Charlotte Olympia Cheesy Kitty, Karl Lagerfield Clutch, Anya Hindmarch Stick Bag, Kate Spade Emoji Necklace, Del Toro Women’s shoes , Moschino short dress to name a few. 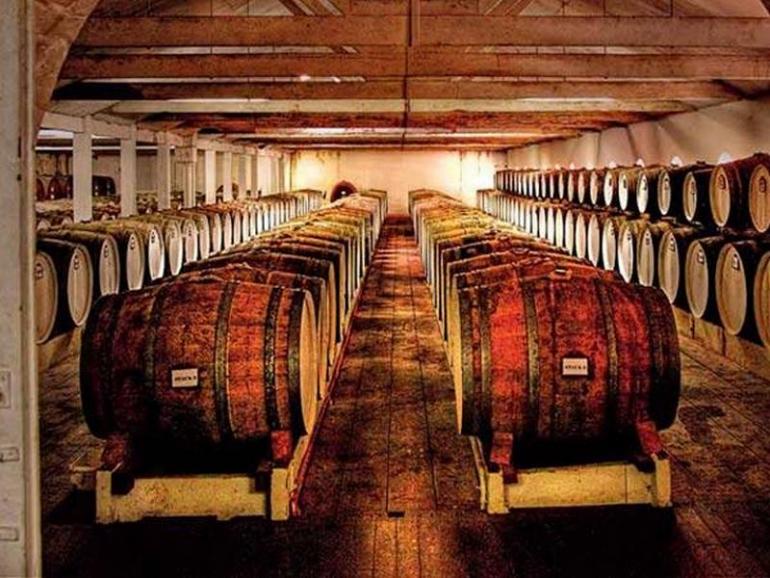 Lladro launches a Porcelain Statue of Lord Shiva
Spanish brand Lladró is one of the leading names in the world of high porcelain. The collection has grown over the years, and today includes the latest masterpiece in the range is the statue of Lord Shiva that is limited to 720 pieces.
Each masterpiece goes through a year of research and sketching, before making it to the sculpting phase. As a result, due to the effort and time invested, the pieces are often launched as limited edition creations. Even the garlands on the statues are crafted in porcelain and are created petal by petal. As for the painting process, the sculptors colour the statue before it is baked in a furnace at 1,300-degree centigrade for 24 hours. The process makes each statue at Lladró an exclusive one, with the brand allotting one artisan to each sculpture.
The sculpture of Lord Shiva is seen wearing a string of Rudraksha beads, holding a gilded Trishul and a wooden dumroo, seated on a base with a ‘lingam’ painted with real gold lustre. The Lord Shiva statue is the brand’s iconic creation for 2016 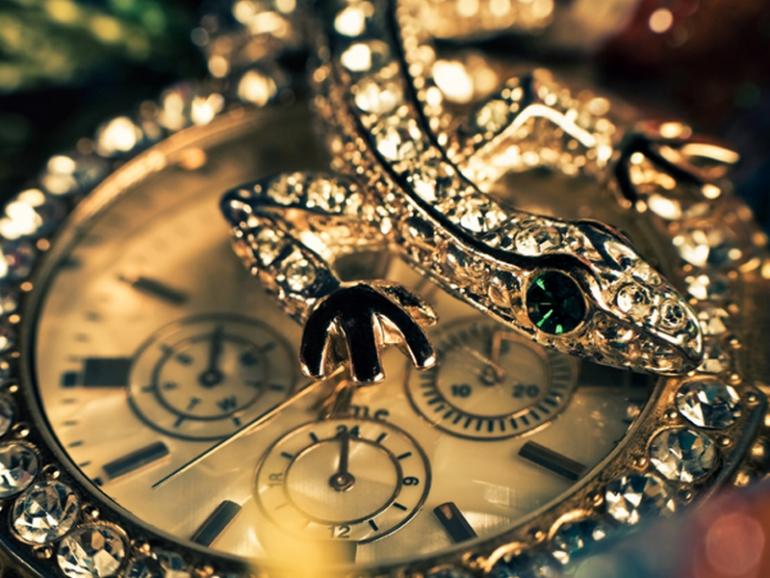 Replace your studded cuffs with these Bejewelled watches
With the festive season just around the corner, it’s time to ditch your traditional cuffs and bracelets, and switch to these bejewelled watches. From timepieces with gemstone-studded dials and bangle straps, to ones with diamond-encrusted bezels, here’s a list of Baselworld and Paris Couture Week debutantes that are worthy of your attention.
Chanel Moisson d’Or watch, Montre Josephine by Caumet, Graff leaf with diamonds and sapphire, Graff’s Secret carved emerald watch, Bulgari’s Serpenti Incantati, Carl F. Bucherer’s Alacria Swan Limited edition, Diamond fury by Audemars Piguet, Gemstone studded L’Orangerie by Breguet to name a few.

READ:  Iconic Parisian swimming pool that gave birth to the bikini renovated for $109 million. Patrons are happily paying $250 just to take a dip in it

On World Animal Day – India’s best pet friendly hotels
It’s time you took your furry companions on a much-deserved vacation with you at some of the country’s most luxurious hotels.
Four Seasons, Mumbai, Vivanta by Taj, hotels across India, The Tree of Life Resort and Spa, Jaipur, Dune Eco Village and Spa, Pondicherry, Fraser Suites, Delhi are some of these pet friendly hotels that will pamper your four legged friends just like you would.

Meet India’s young and successful Heiresses
Young, fabulous and driven are what these top five heiresses of India are,
Ananya Birla – Ananya received an undergraduate degree in economics and management from Oxford University, England, in 2011. The 22-year-old currently runs Svatantra Microfinance, a company that aids entrepreneurial projects run by rural women. Launched in 2012, it is the one the youngest of its kind in India. Her latest project, called CuroCarte.com, is an e-commerce venture launched last year, where you can buy handmade interior and home décor products from around the world. The young heiress also runs a philanthropy project with her mother, called MPower Centre, which supports people suffering from mental disorders and provides them with education and employment opportunities. The young entrepreneur is also a self-taught guitarist.

Isha Ambani – the Yale alumna graduated with double majors in psychology and South Asian studies in 2014. A former business analyst with McKisney & Company (a management consulting firm), she was appointed as Director of Reliance Jio and Reliance Retail in 2014. In December 2015, a beta launch of Reliance Jio, a 4G service provider, was conducted by Nita Ambani, in the presence of Isha and her twin Akash Ambani. It was officially launched for the masses last month. Apart from looking after Jio, the 24-year-old also oversees branding and management for AJIO, Reliance Retail, an online fashion subsidiary. The young Ambani is a trained pianist and has played soccer for Yale.

Roshni Nadar Malhotra – After graduating from Northwestern University in Illinois, the communications major completed her MBA in social enterprise and management strategy from Kellogg’s Graduate School of Management. After stints at Sky News UK and CNN America, she joined HCL and was appointed as the CEO of HCL Corp. in 2009. It was in 2013 that she was appointed as the Non-Executive Director of HCL Technologies. Apart from leading HCL Enterprise’s subsidiary companies, she also oversees the administration of schools and universities under the Shiv Nadar Foundation, of which she is a trustee. From Sri Sivasubramaniya Nadar College of Engineering in Chennai to Shiv Nadar Universities across the country, as well as the VidyaGyan educational institutions in Uttar Pradesh, Roshni invests a good amount of her time in educating rural India. A philanthropy project close to her heart is VidyaGyan that educates children from over 75 districts in Uttar Pradesh.

Nandini Piramal – is Executive Director at Piramal Enterprises, (earlier called Piramal Healthcare Limited), and also oversees the Over-The-Counter (OTC) business of the company. She also leads the Human Resources division of the company. The young heiress started her career as a business analyst with McKisney & Company in 2006. After completing a year at the firm, Nandini headed to California to pursue MBA from the Stanford Graduate School of Business. She also is actively involved in the social projects undertaken by the Piramal Foundation, a human welfare subsidiary of the healthcare group. Responsible for executing educational programs for rural areas in India, she also heads social welfare initiatives like Piramal Sarvajal and Piramal Svasthya.

Ashni Biyani – she started her career in 2007 as a design manager with the fashion retail company’s incubation and innovation section. It was in 2011 that her father decided to convert Future Group’s innovation section into a separate entity called Future Ideas. Apart from offering consultation for Future Group projects, Ashni and her team of 11 associates, including anthropologists, mythologists, and sociologists, share consumer behaviour reports and business analysis. A textile design graduate from Parson’s School of Design in New York, she also oversees the administration and design portfolio for Holii, a luxury bag’s brand launched by Future Ventures in collaboration with Hidesign India, the country’s premier indigenous leather accessories label.