December is coming around, and out come the skis and snowboards; it’s the time for snowy vacations and snowy sports. Snolo has decided to change the face of traditional snow sports with their new Sled – X. While sleds aren’t usually associated with sports, this high-performance, carbon fiber alpine sled will change your opinion. Snolo has given the world a glimpse into Sled- X earlier this year and even won the silver medal in the Concept/Experimental section of the Best Awards in October 2012. They have finally launched the product, just in for winter sports season. The primary component in Sled- X is carbon fiber; it also has a foam padded seat with a backrest that holds the rider in a laid-back position.

The lap belt turns into shoulder straps for easier transport so that the sled can be easily carried as a backpack. The best part about Sled- X is the maneuverability and control it affords, making it feel almost like a snowboard. With a high speed of up to 40 mph, this sled can be ordered from a New Zealand-based company for $3,000. 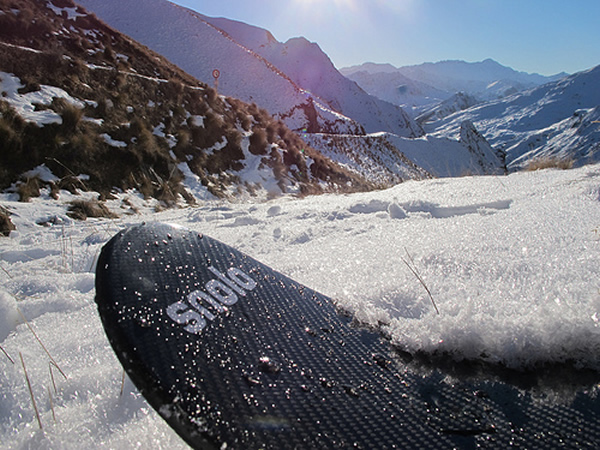 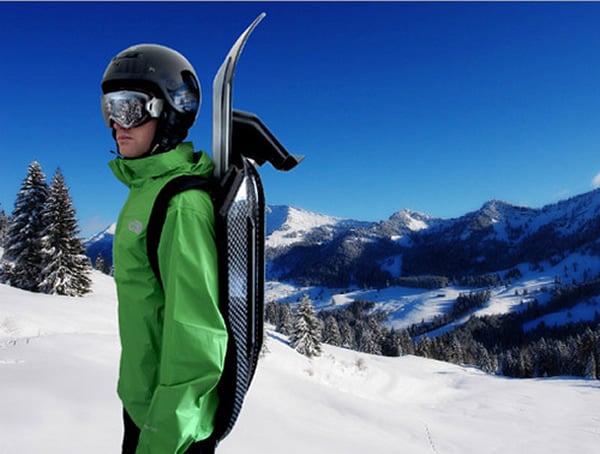