Keep calm and destroy things. While yoga, meditation and spa are implicit ways of reducing stress, The Destruction Company, is offering its affluent clients an opportunity to break, smash and destroy anything they desire using arsenal of weapons- sledgehammer, golf clubs, baseball bats, battle axes, swords or chainsaws. The organization is a members only club that has turned an 8,000-square-foot abandoned Hoboken warehouse into a destruction zone. After the members have put on protective gear, they can pulverize stuff like furniture, televisions, laptops, guitars or crockery. They can also request for cars, pianos or any other luxury item to break for an extra price. 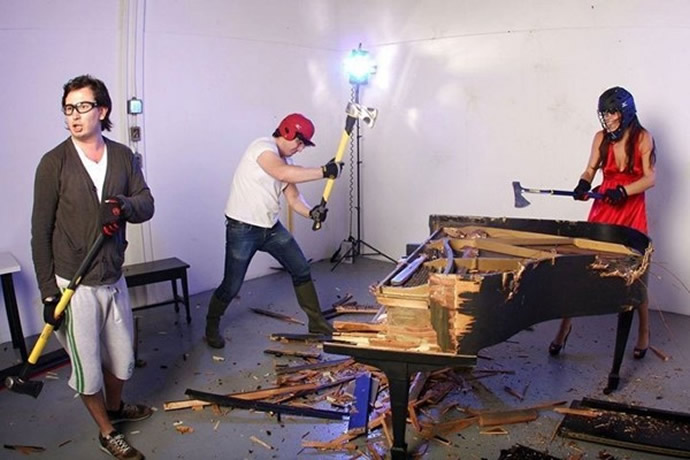 The smashing performance by members is recorded on camera that can be viewed later in the control room. Annihilating stuff sounds more like a ‘guy thing’ but interestingly, forty per cent of the club’s members are females. According to The Destruction Company, most members opt to smash high tech stuff like flat screen TV, iPad, laptop but in a rare incident someone wanted to destroy all of her
ex-husband’s suits.

READ:  Original Stormtrooper Blaster from Star Wars Episode IV: A New Hope can be yours for $45k 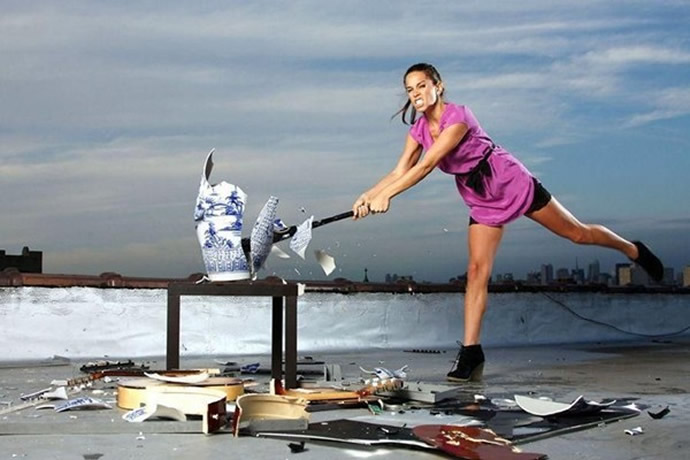 My thoughts on anger and stress management are complicated and not worth going into here. However my thoughts on hotheads breaking, smashing and destroying things on impulse are much simpler, I am not a big fan of pay-to-throw-a-fit business.