Your svelte manner doesn’t necessarily need to be decked with old-school accessories. You could go for mainstream modern minimalism and it would complement your look perfectly well. As it goes with belts and ties, so does it with wallets. And when it comes to wallets, it doesn’t get sleeker than the Billetus Maxx carbon-fiber cash clip. It isn’t really a wallet. It’s a clip. And while you wonder what this clip is doing on this website, you wouldn’t believe how effective it can be. It’s all about the carbon fiber, really. The material has made luxury tangible and with it being a part of this cash clip, you are automatically led to believe that this is one for the big guns. 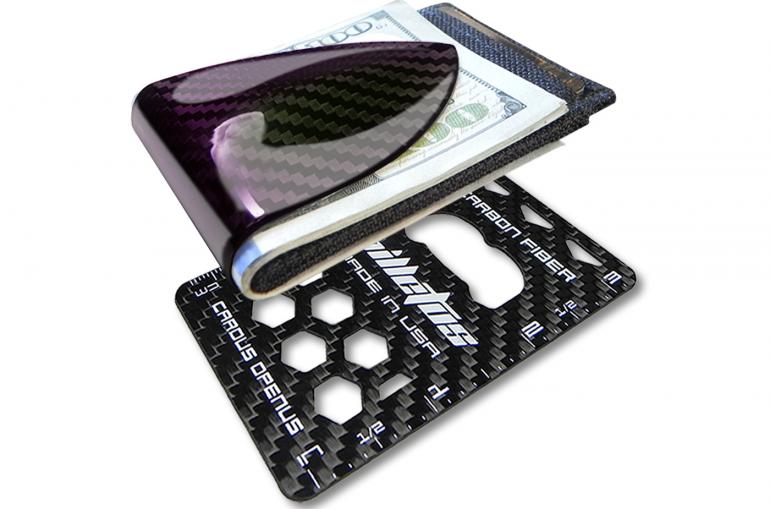 For starts, it’s incredibly light, weighing between nine and twelve grams. All thanks to the carbon fiber and ballistic nylon, which majorly comprises of the critical elements to create it. The clip, even with its minimalism, can hold up to 50 bills at a time, making it really spacious, without dealing with the bulk of an ancient leather wallet that comes with its share of pockets and compartments that add to the layers of expensive hide. 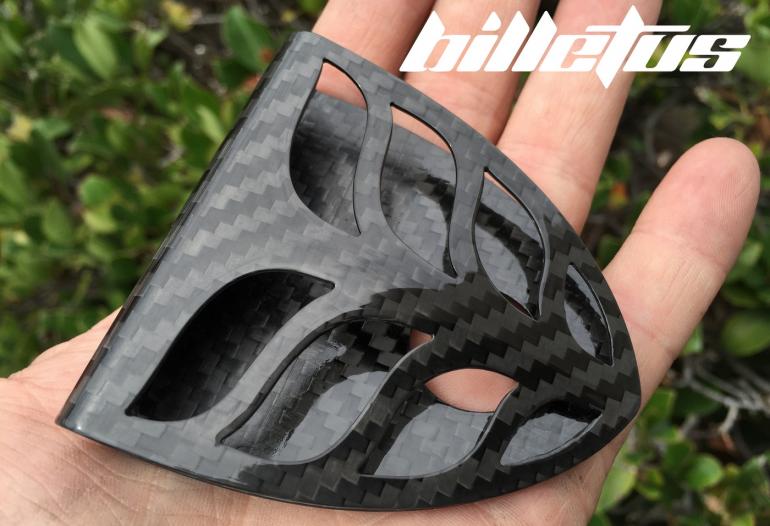 Shaped like the mouthpiece of a comic-book super-villain, the holder is pretty good to look at. It may be intimidating even, especially if you’re a millionaire and seem to be someone who has a vigilante nightlife. What really matters is the fact that it is fashioned out of carbon fiber. The material has been celebrated and overused in cars and accessories because of its light weight and incredibly strong form. This combination on a product that is meant to secure your cards and cash is simply invaluable. For starts, it does not seem even slightly threatened by changing weather conditions. It could be a great carry along for years and will serve you just well. Secondly and most importantly it adds the dynamic of data protection – something that is comfortably ignored by some rather high-end wallet manufacturers as well. 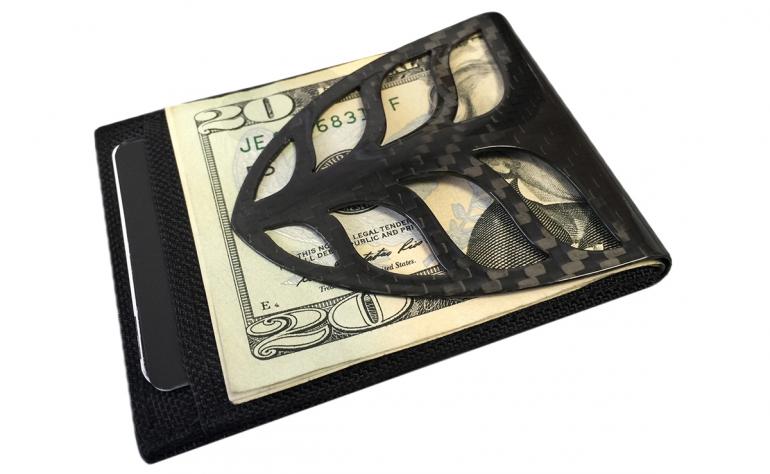 The Billetus Maxx cash-clip offers RFID theft protection, thus shielding theft of critical information via RFID. This is made possible by what the company defines as ‘paper-thin RFID blocking strips’, which are sewn into the holder of the clip. Ingenious, some would say. 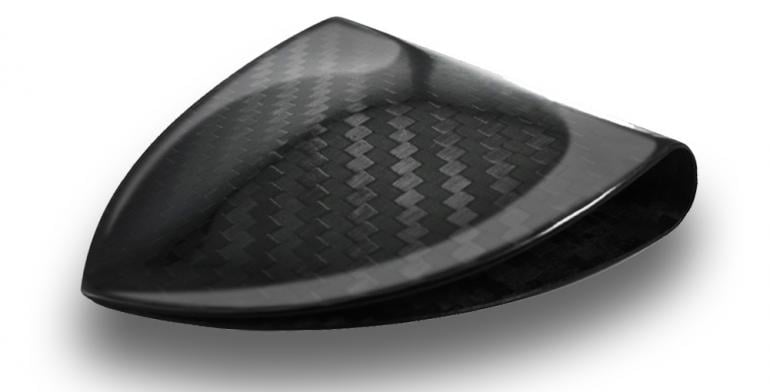 Billletus makes these clips in the US of A itself and take much pride in their American production line. They create these desirable beauties in their shop in San Diego, California. 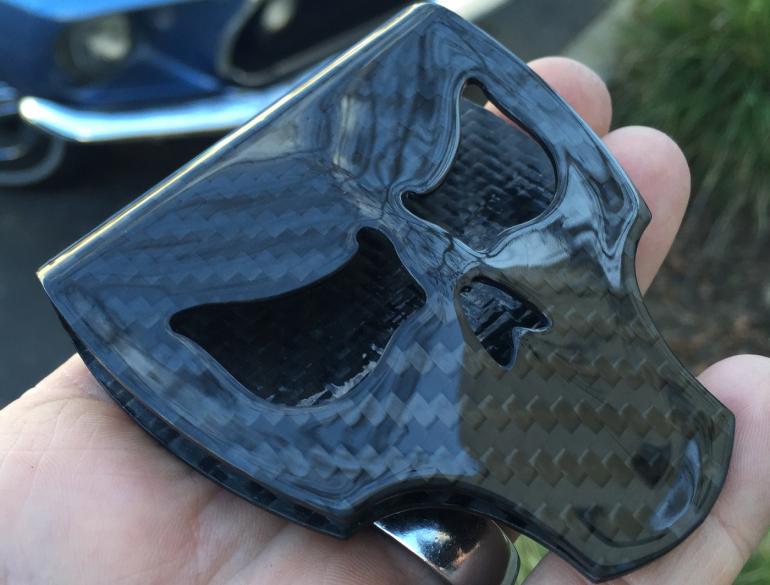 READ:  Aston Martin has revealed a $74,000 racing simulator that comes with a carbon-fiber tub and Valkyrie’s seating position

From Oprah Winfrey to Elon Musk, who was the youngest billionaire to first have a billion dollars in the bank? Mark Zuckerberg did it exactly at half the time of Warren Buffet