This news may surprise most, but someone has shown so much confidence in Donald Trump securing the second term in office that the anonymous British businessman bet $5 million on Trump’s victory. With the US Presidential election looming upon us, it’s turning out to be the biggest betting event, with 271 million pounds bet so far. Bets are accepted right up until the result is announced and are expected to hit the 400 million pound mark, double that of 2016. News is betting insiders believe this $5 million pledge to be the biggest number ever wagered in politics. Most of the big-money betting occurs outside the United States, as betting on politics is illegal here. A source from the gambling industry, bookmaker Ladbrokes revealed that three in four of all bets put forward in the last week of voting has been for President Trump. However, not everyone is rooting for Trump as another Briton today put £1million (nearly $1.3million) on bookies-favorite Biden winning and is set to take away £1.5million ($2 million) if he’s right. US President Donald Trump’s chances of re-election augmented slightly over the weekend, but Biden remained a clear favorite in online betting markets, Florida, in particular. 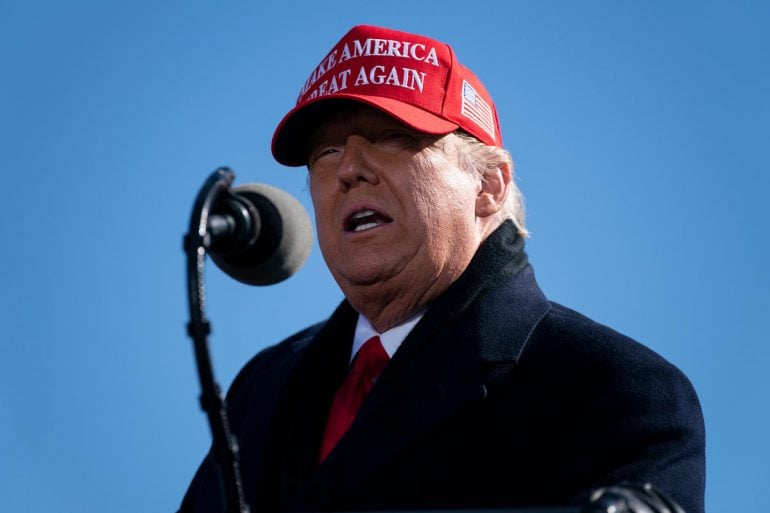 All in all, almost $300 million have been bet so far; Matthew Shaddick, head of political betting at British sports betting and gambling firm GVC, said, ‘This is a huge market… It is twice as big as 2016, easily making it the biggest political event ever.” Jessica O’Reilly of Ladbrokes is quoted in the Sun as stating: ‘Biden looks home and hosed according to the bookies and pollsters, but even at the eleventh-hour punters are continuing to back. Trump at the odds on offer.’ 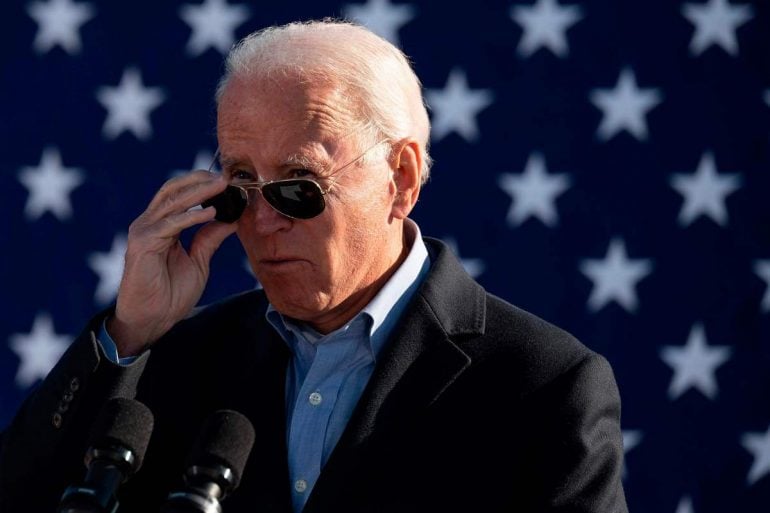