Billionaire and collector – Jaime Botin was sentenced to 18 months in jail and fined $58.3 million for attempting to smuggle a Picasso painting outside of Spain last year. While his sentence was eventually reduced, his challenge to the fine was rejected by Spain’s Supreme Court in the country’s capital Madrid on March 3. 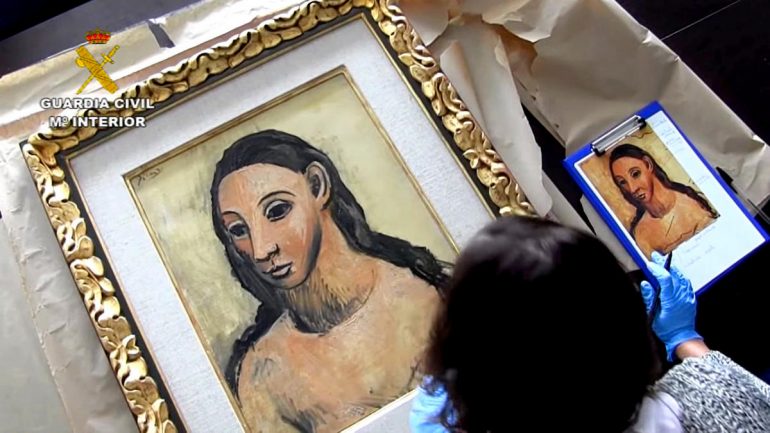 The painting in question was ‘The Head of a Young Woman’ out of Spain, which Botin tried to smuggle on his private yacht. It is believed that he was trying to sell the artwork to the world-famous auction house Christie’s in London. 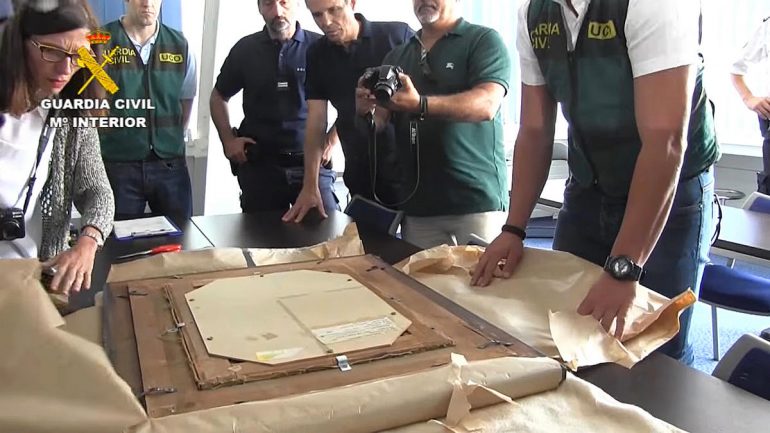 In overturning Botin’s request, the Spanish courts stated that the painting could not be exported from the country on the basis that it is an official asset of Spanish heritage and therefore is ‘not exportable.’ It restated the Ministry of Culture’s claim that the painting cannot be exported due to its “obvious historical value and the fact that it is over 100 years old”. 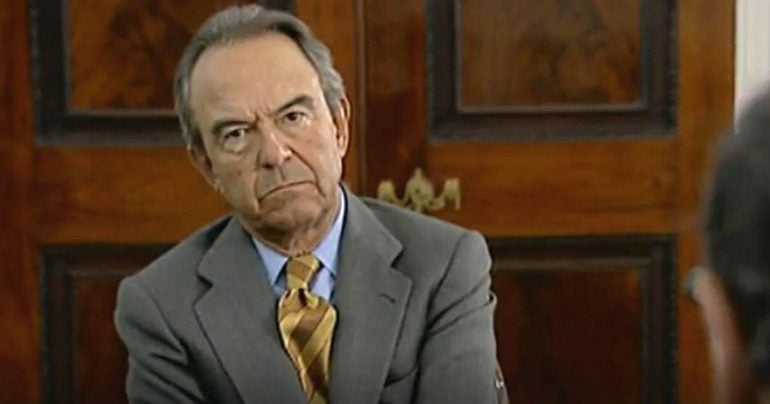 Initially procured by Botin at the Marlborough Fine Arts Fair in London in 1977, Picasso’s Head of a Young Woman’ is currently held in the Reina Sofia Art Gallery’s hands in Madrid.

Tags from the story
Picasso, Spain