The Queen of England celebrates 60 years of her accession to the throne this year. John Walker & Sons, the Scotch Whisky Distillers by appointment to Her Majesty, will join in the celebrations by bottling the Diamond Jubilee by John Walker & Sons. This blend of rare scotch whiskies was distilled on February 6, 1952, when she ascended the throne. The filling was overseen by David Gates, Grantee of John Walker & Sons’ Royal Warrant at the Royal Lochnagar Distillery. Alongside the Queen’s share, 60 editions are also going to be up for sale worldwide. It is each priced at $160,000, and profits made from its sale will be donated to the Queen Elizabeth Scholarship Trust (QEST) with a guaranteed amount of at least $1.6 million. The special edition comes in a diamond-shaped Baccarat crystal decanter with six radial legs – one each to highlight a decade of the Queen’s reign.

READ:  Queen Elizabeth 2 cruise liner will serve as a hotel in Dubai

This will be housed in a chest made by the cabinet makers at NEJ Stevenson using oak from Sandringham and Caledonian pine from the Queen’s Balmoral Estate. For the Queen’s Diamond jubilee year, two more editions will be released for an international tour. 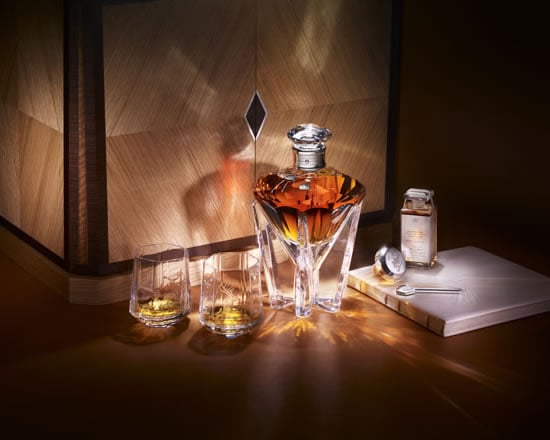 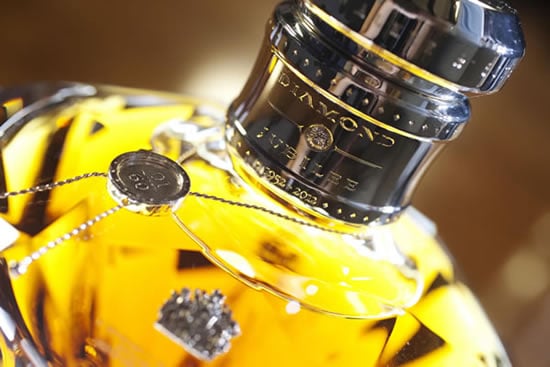 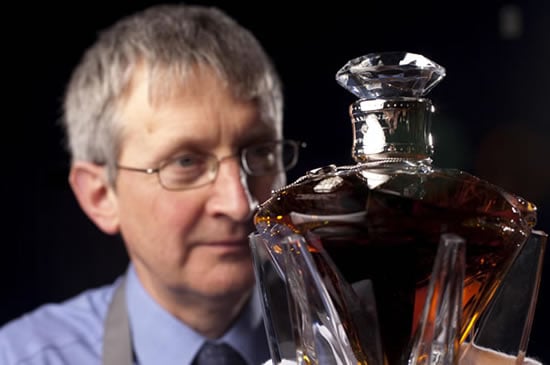