On the 14th of October in New York, The Fletcher Sinclair Mansion held a unique auction, the centerpiece of the fourth largest piece of the Moon ever made available to the public. As Daryl Pitt said, “All in all, a great day for extraterrestrial real estate.”

Called Dar Al Gani (Dag) 1058, the piece is from that still unexplored, far side of the moon. This particular piece is thought to have been launched off the moon after being repeatedly battered by meteorites. There is a definite connection between DaG 400, the first lunar meteorite to have fallen in Africa, and DaG 1058 as they were found close to each other. With a total weight of 4 lbs., it was sold in two halves, about 4.5 by 9 by 1.4 inches each. However, the buyer, as well as the seller of this rare moon rock, remain anonymous. 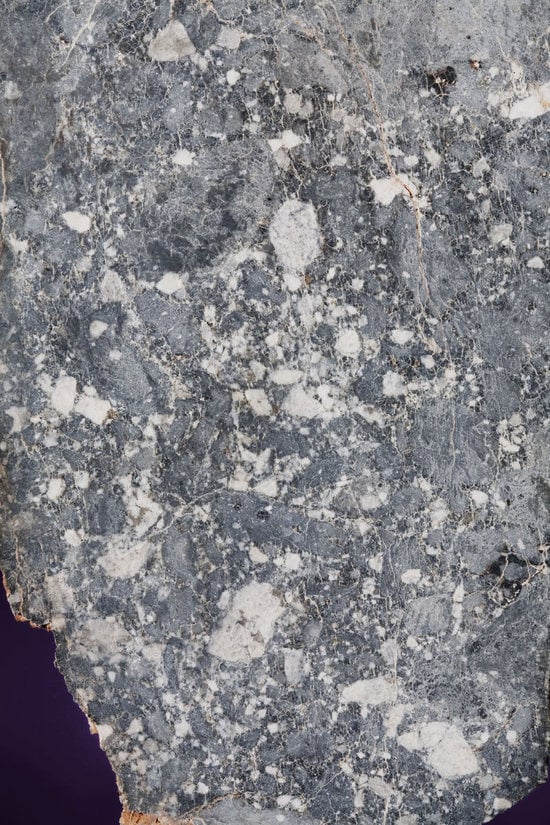 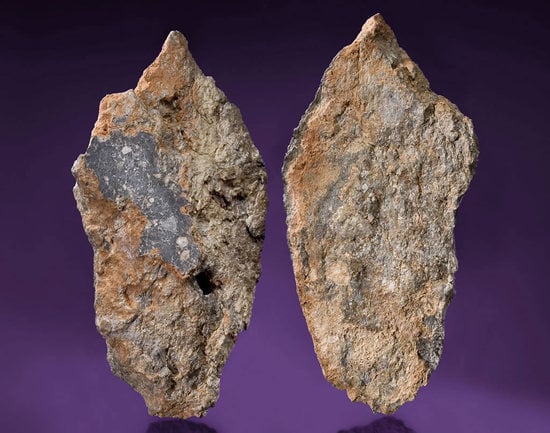 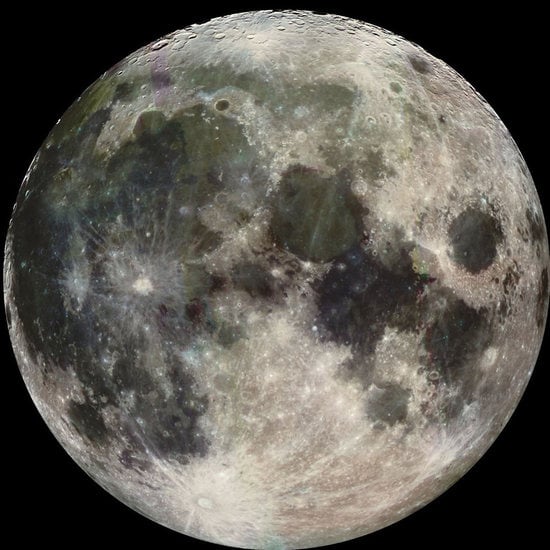 READ:  Ever wonder how much it would cost to live on the moon? Residents could pay $325,067 a month in mortgage for homes with meteor proof windows, solar panels and greenhouses.
Tags from the story
Moon