It isn’t every day that the Queen of England turns 60. Not to be outdone by Canada’s efforts, its time for Australia to bring its best foot forward. And they have done it with style! Queen Elizabeth’s visit to Perth, Australia, saw the unveiling of the world’s largest gold coin that weighs 1,000 kg. The record-breaking coin from the Perth Mint sports a profile of the Australian kangaroo on one side and the Queen. The 80 cm wide and over 12 cm thick coin is cast with a ton of 99.99% pure gold. 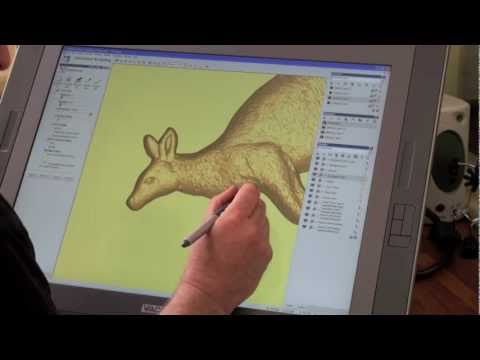