Eight artists used the magic of technology and Augmented Reality to transform the Jackson Pollock room in the New York City Museum of Modern Art into their own private gallery last Friday. The group are part of a collective called MoMAR and they used an app to overlay their own art – in the form of gifs, games and images- over the paintings of Jackson Pollock.


Their unauthorized app of course, does not affect the canvases in the gallery, but it does digitally open up the gallery to artists whose work may never end up there. “Our main idea is to democratize open spaces,” Danjan Pita, one of the artists who goes by Damjanski told Mack DeGeurin who originally reported this story for Motherboard. “The act of being open to the public is a little bit ironic because you still have an elite who is defining what is open to the public.” 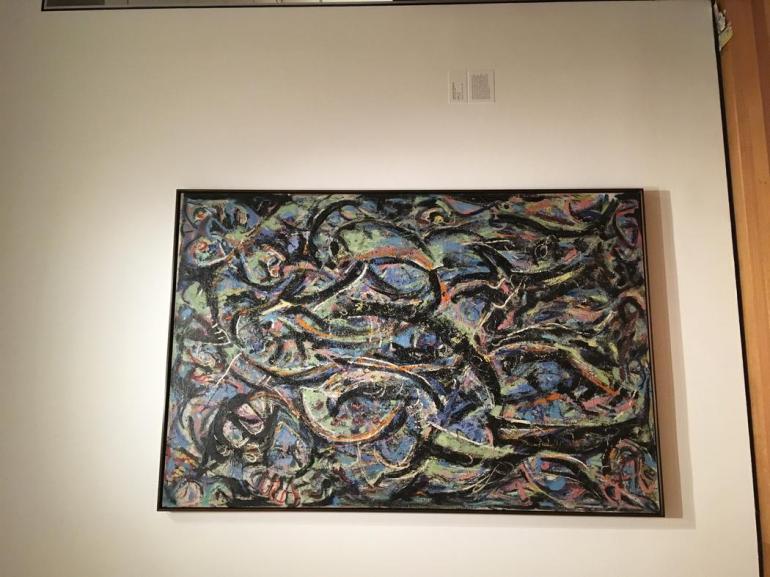 MoMAR is a not for profit group, whose app is feely available in the app store. The interesting part of their AR protest is that anyone can use it in any museum and it serves the purpose of claiming the space, of changing what art can be and the politics of whose work is considered worthy of display. Interestingly the museum has not made any comment on the incident so far. 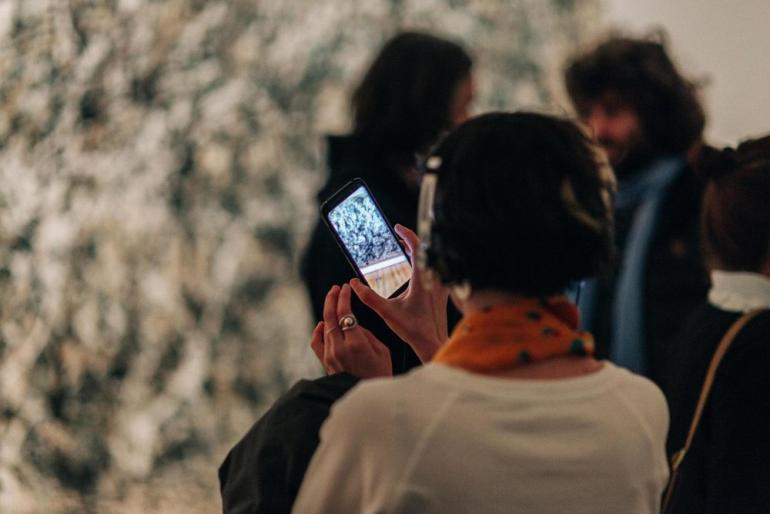 This is an interesting way to protest that does not vandalize the actual paintings but still manages to be thought provoking in its own way.