There are few who’d want to miss a live baseball game. However, while the reverie in the air and the sight of your favorite players in person more than make up for it, it is the cramped-up seats and crowds that could be a bit too overwhelming for few. One such gentleman who clearly wanted to avert social contact in the stadium is 41-year-old Kiyoshi Shibamura, a fan of the Orix Buffaloes baseball club from the Japanese city of Osaka.

To make his wish come true, the clever (or not) gentleman came up with an ingenious plan to catch his favorite team compete against the SoftBank Hawks at Osaka’s Kyocera Dome on the 28th and 29th of September last year. He first created 1,873 fake names and IDs and reserved the equivalent number of stadium seats online and then went on to cancel all of them (expect his) right before the end of the reservation period. 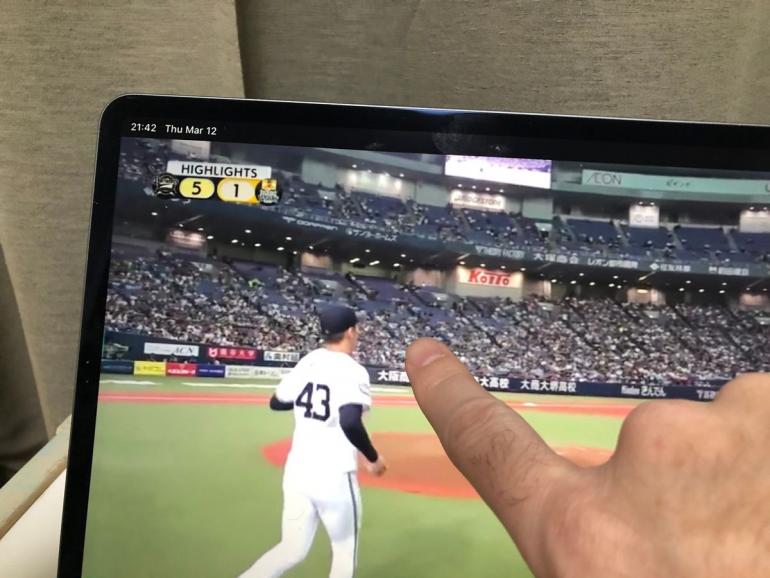 While the stunt got the man to enjoy the game alone and even get some fame on TV, he soon landed into trouble with the authorities. The sudden seat cancellations lead to investigations after it caused the Orix Buffaloes reported losses of about 10.86 million yen ($105,000). Shibamura was arrested shortly thereafter and was made to face the waters on charges of obstructing business. He was also criticized by social media users who openly condemned his act. Well, talk about baseball fever!

Tags from the story
Seat