If you’re a James Bond fan, here’s a super deal for you! A rare and much-touted for collection of first-edition Bond books is up for grabs. The exclusive set consists of 14 007 novels by Ian Fleming and a book by the birdwatcher that lent his name to the fictional spy and is expected to sell for a grand $645k.

Each of the books come in mint condition with their original dust wrappers intact. Ten of them also include personal inscriptions from the author, to his beloved mates including a former girlfriend, a Wing Commander, and a professional golfer. 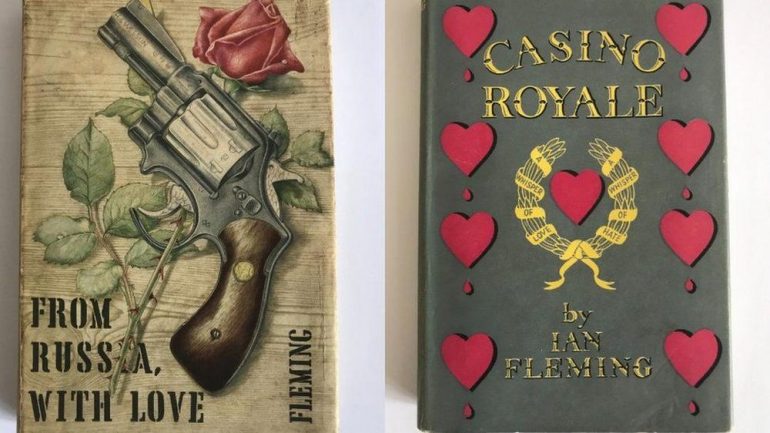 Stating that it took years to put together the collection, Dr. Atkinson also added, “We got them ( the books) from all parts of the globe and put them together, from auctions and private sales…We wrestled a few from private collections here and there.”

John Atkinson Fine and Rare Books will sell the first-edition James Bond book collection in Harrogate, North Yorkshire, for an estimated price of whopping $645k. Would you fancy buying this treasure?