One of the biggest environmental concerns of the world is the extinction of several animal species across the globe. One such kind to have breathed its last is the wooly mammoth. However, not all may be lost for it just yet! 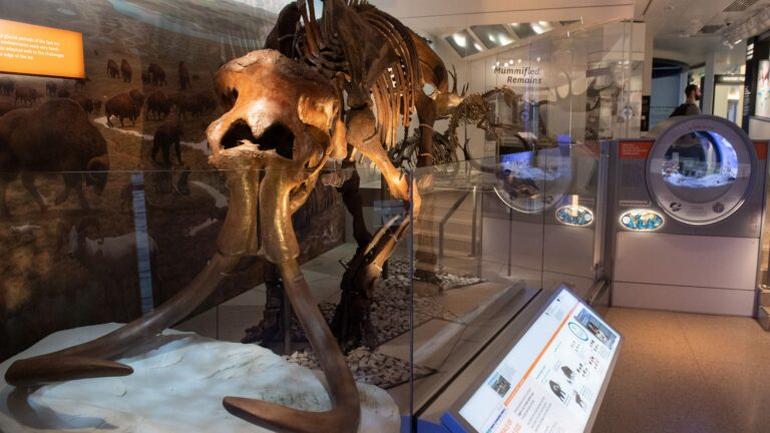 In bringing a ray of hope, Colossal, a startup focused on “de-extinction,” has raised $15 million for a project that involves CRISPR technology to genetically reengineer Asian elephants to be more like mammoths. Led by Harvard Medical School professor and Colossol Founder George Church, the project will begin by creating hybrids in labs. 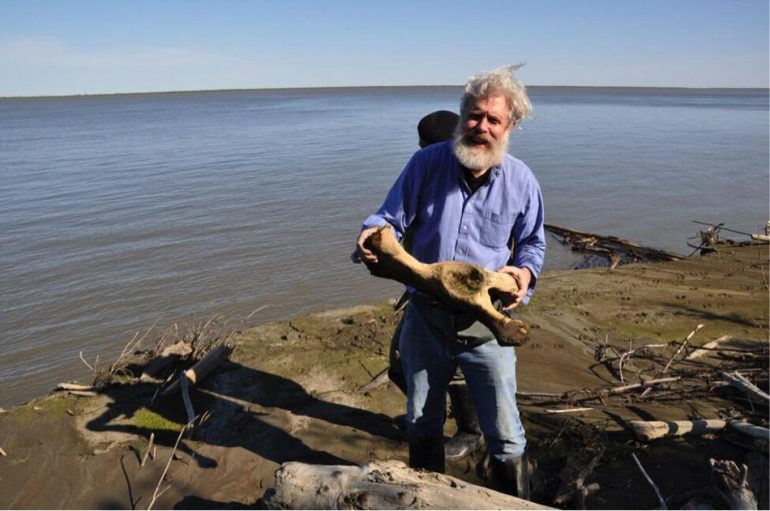 The process will entail the formation of embryos carrying mammoth DNA and taking of skin cells from already-threatened Asian elephants and reprogramming them into versatile stem cells that carry the DNA of woolly mammoths. 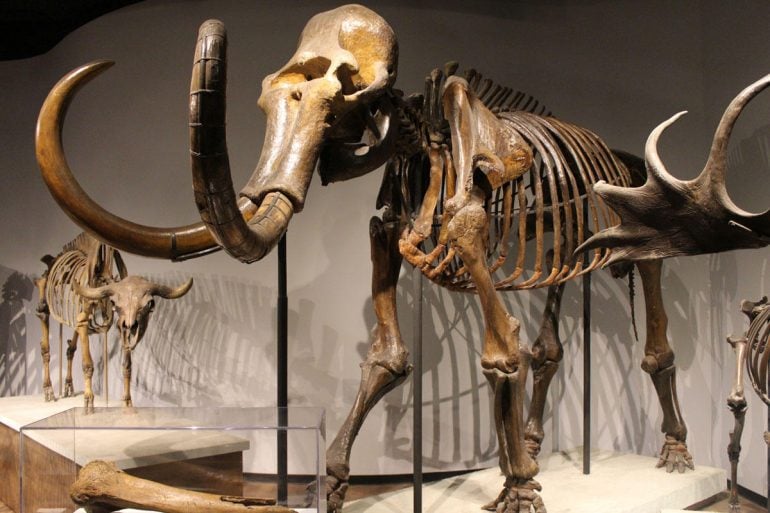 It will further involve the identification of specific genes that make mammoths hairy and fatty-skinned by comparing genomes extracted from frozen specimens with those from said Asian elephants. The final step would be to find an artificial womb for carrying them to full term until birth. 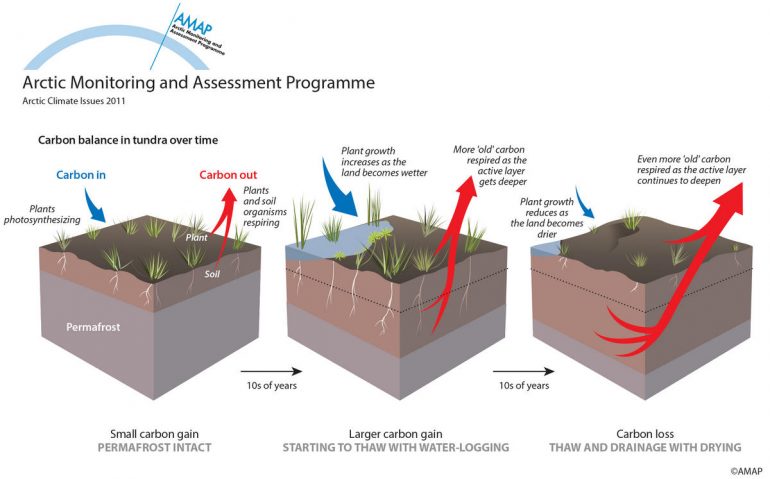 Commenting on it, Church, in a statement, said, “Our goal is to make a cold-resistant elephant, but it is going to look and behave like a mammoth. Not because we are trying to trick anybody, but because we want something that is functionally equivalent to the mammoth, that will enjoy its time at -40 degrees Celsius, and do all the things that elephants and mammoths do, in particular knocking down trees.”

However, other experts seem to be divided in view on this. Remarking on the ambitious project, Hank Greely, director of the Center for Law and the Biosciences at Stanford University, said, “Part of me hates the hype in this. But I do think de-extinction is an interesting idea and may well be a useful and worthwhile thing to do. It’s not the answer [to problems like climate change]. It’s not high on my priority list. But it’s cool. And you know, humans do a lot of things just because they’re cool.”

Stating similarly, philosopher David DeGrazia said, “Elephants are not just sentient creatures. They’re really smart; they are really self-aware and emotionally complex. I don’t think we should involve them in experiments that are not in their best interest.”

The process is also riddled with challenges on the legal and regulatory front. To this, Alta Charo, a noted bioethicist who is serving on Colossal’s scientific advisory board, said, “There are animal welfare issues running through all this. Then there’s a question about the environmental effects of altering an animal.”

While the project may take some time to come to fruition, it sure is radical and awe-inspiring in more ways than one!