Collaborations are great. They give fans a chance to witness the best of two forces, as one can see with Tiffany & Co’s latest partnership with Daniel Arsham. Together, the duo are set to launch a limited-edition Wilson basketball for the NBA All-Star weekend.


The bespoke sports accessory features a few of Arsham’s signature cues (in the form of an embossed pattern featuring Arsham Studio’s signature “A” monogram and the Cavaliers “C” insignia) alongside the unique Tiffany hue. 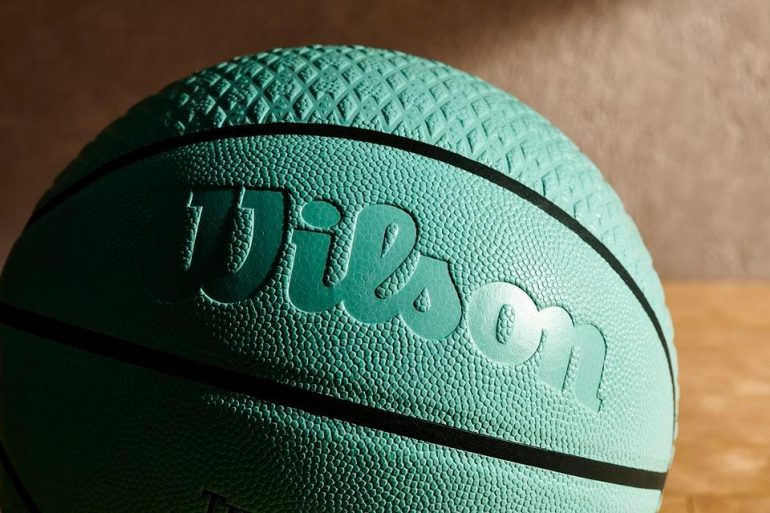 It is designed exclusively by Arsham and is already receiving acclaim amongst sports enthusiasts. The limited-edition item comes wrapped in a ribbon-tied Tiffany-blue box and will be sold in limited quantities at the NBA All-Star Weekend, starting February 18th. 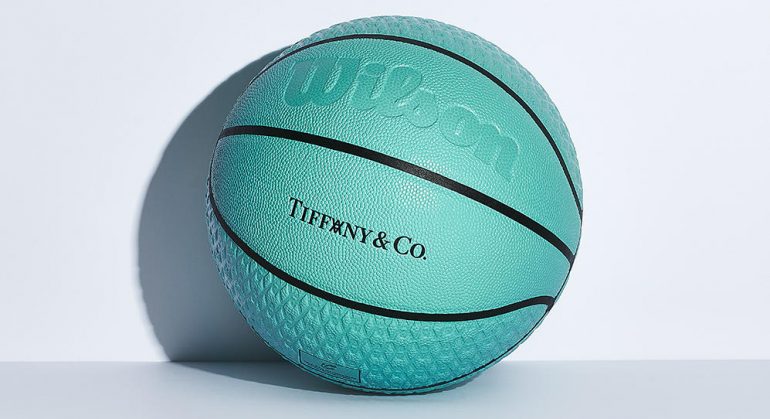 Commenting on the collaboration, Arsham, in a statement, said, “Tiffany & Co. has created the Larry O’Brien trophy for the NBA for decades. The link between basketball and Tiffany & Co. is clear and well established.” 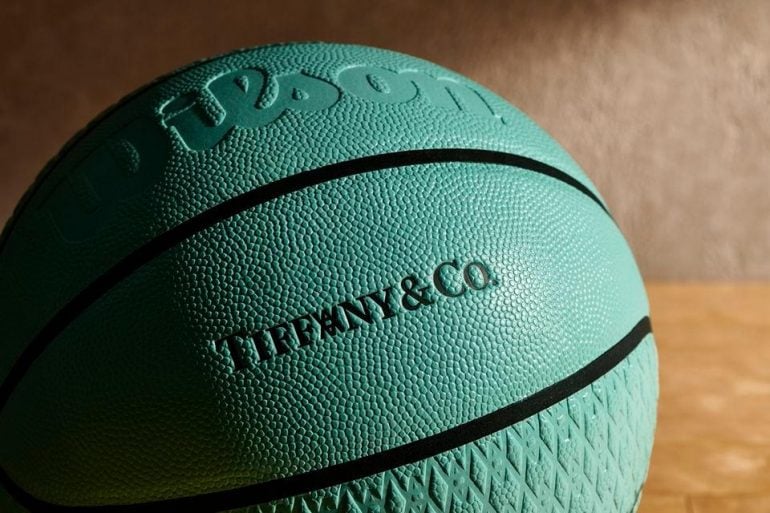 He further added, “As the Creative Director of the Cavs—which is my hometown team as a Clevelander—it’s a special thing to be working with the team and Tiffany & Co., and to have the All-Star game in Cleveland this year.”

However, this isn’t the first time that Arsham has collaborated with Tiffany & Co. They two also released a deconstructed take on the signature Tiffany Blue box last September. As for the basketball, it is priced at $575 and will be available for sale at the Cleveland Cavaliers pop-up starting today.