While most of us are complaining about the unbearable heat, Dubai has set its mind to actually do something about it. The Emirati land recently created its own rain using drones that fly into clouds and unleash electrical charges to beat the scorching heat of nearly 122 degrees Fahrenheit. 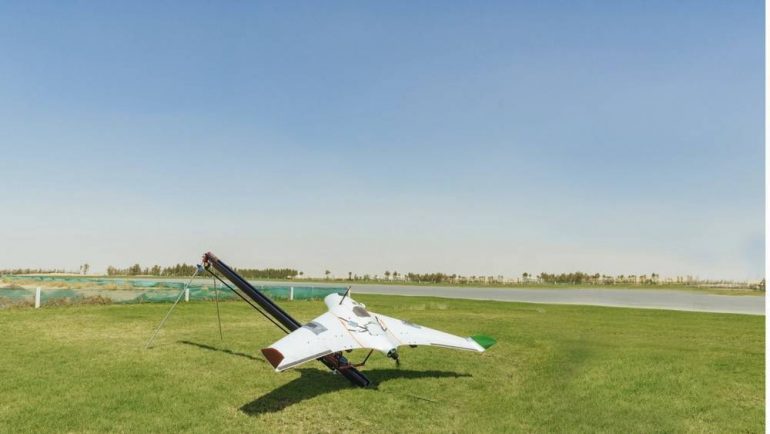 To make this possible, drone technology gives clouds an electric shock which further causes them to bump together to cause precipitation. The novel technique is aimed to increase the meager annual rainfall that the country receives otherwise. 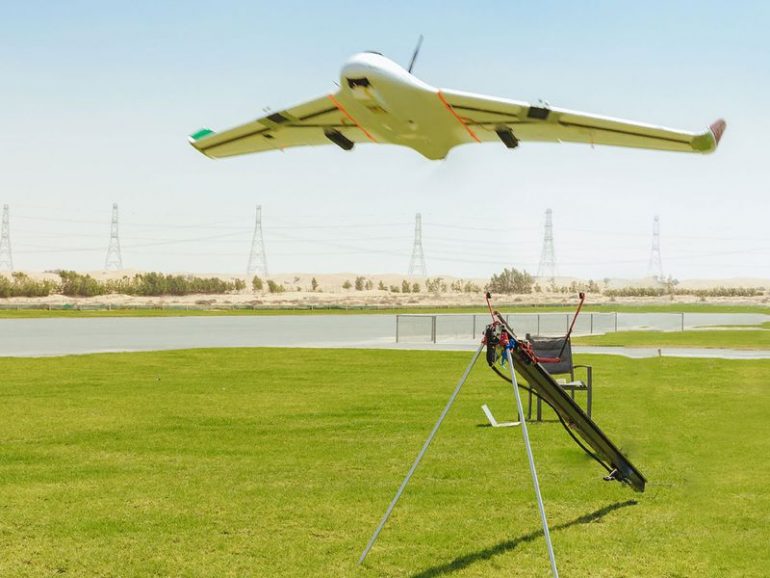 The Dubai government has already paid $15 million towards nine different rain-enhancement projects, part of which was given to the University of Reading, who are behind the creation of the weather-controlling drones. The resulting drone technology is a work of combined research led by experts in UK.

Professor Maarten Ambaum, who has worked on the special project, told the BBC that the UAE has enough clouds to create conditions that allow for rainfall. He stated, ‘When the drops merge and are big enough, they will fall as rain.’ Another key investigator on the project, Keri Nicoll, said, “What we are trying to do is to make the droplets inside the clouds big enough so that when they fall out of the cloud, they survive down to the surface.”

Commenting similarly, Alya Al-Mazroui, director of the UAE’s rain-enhancement science-research program, in a statement to Arab News in March said, ‘Equipped with a payload of electric-charge emission instruments and customized sensors, these drones will fly at low altitudes and deliver an electric charge to air molecules, which should encourage precipitation.’

In addition to artificial rain, the UAE is also looking into methods for rainwater harvesting and preservation and has already built dams and reservoirs to gather water that floods desert valleys. To this effect, NCMS executive director Abdulla al-Mandoos said, ‘We do not want to waste a drop of water.’ Well, talk about impressing the rain gods!