Golf being one of the most popular, precision-oriented games, it has its fair share of appreciable collectibles. The Paul Fraser Collectibles gives us an insight into the Top Five pieces of golf memorabilia to make its appearance on the collectors’ and investors’ markets.
5). Signed Tiger Woods PGA Tour Baseball Cap- $2890
Speaking of this, I know that the first name that pops into our minds is Tiger Woods, owing to his ‘personal transgressions’ and ‘sorry’ state of affairs. Despite that, we cannot disregard the fact that he had more career wins than any other active golfer. The Baseball Cap is neatly signed by Tiger across the brim’s center in a black felt tip pen; it’s currently for sale and is priced at $2890. 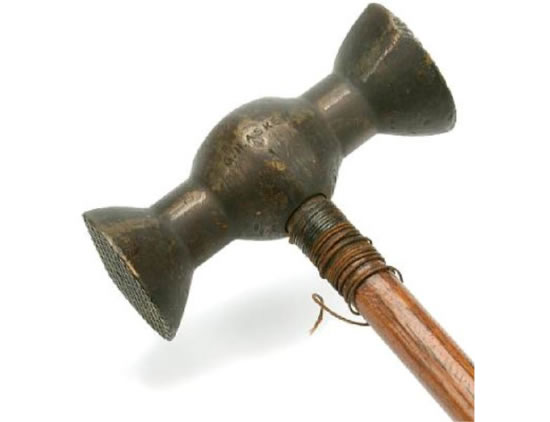 4). An ambiguous golf club from 1900- $4810
Although the origin of Golf as a game is unknown, one thing we do know is that it was quite big in the 1900’s. A mystery Gold Club stamped as ‘AGH Askew’ was sold in Bonhams Sporting and Golf Memorabilia sale for £3,120 ($4810) in February. But no one of that name is recorded as a professional. 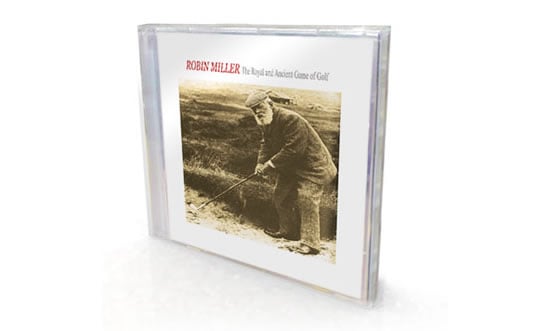 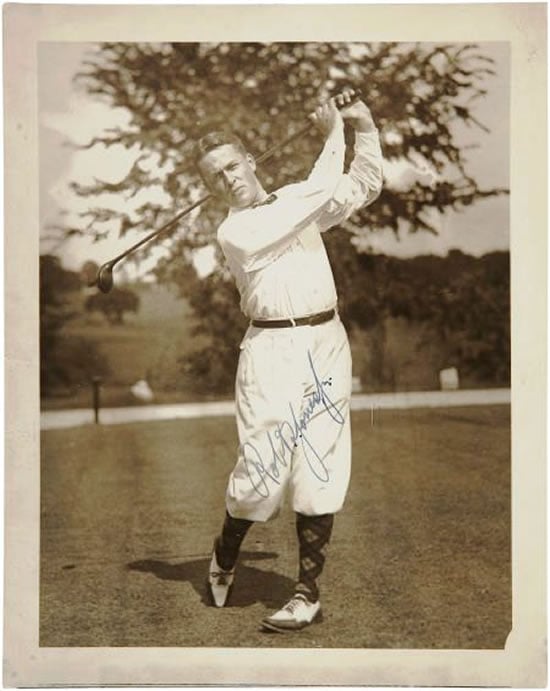 2). The finest Bobby Jones signed photograph on Earth- $13,145
Bobby Jones, the golf legend of the 1930’s poses with the gleaming treasures of those wins; the Victory cups of the British Amateur, the British Open, the US Open and the American Amateur in the photo on display at the National Sports Collectors Convention in Anaheim. 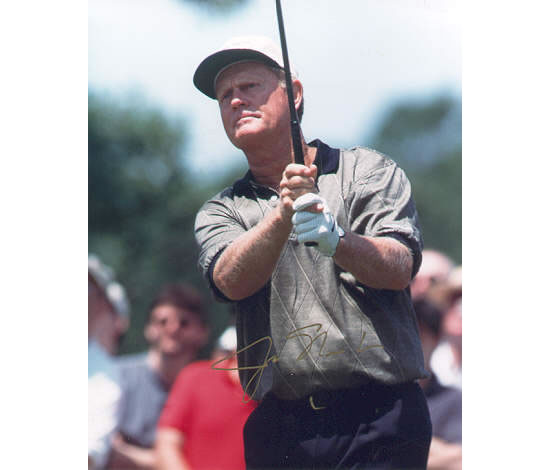 (image for representational purpose only)
1). Craig Campbell’s portrait of Jack Nicklaus, ‘the greatest golfer’-$18,000
Jack Nicklaus has had a career spanning a quarter of a century and 100 major championships and many major titles in his kitty. Scottish artist Craig Campbell has created a portrait of the Golf sensation, Jack Nicklaus, which was sold at Bonhams for a whopping $27,800.
[PaulFraserCollectibles]

Tags from the story
Golf