If the many water bodies that span the surface of the earth were to be emptied, one would be amazed at what they might find. These water bodies that have been one of the few constants in this fast-changing world witnessed many historical happenings and have in their wombs proofs of the days gone by. But only a few have been lucky enough to discover these treasures. And sure to find its name among these lucky few underwater treasure hunters is a Russian mini-submarine named MIR- 2. Reports suggest that the mini-submarine may have found billions of dollars worth of lost Tsarist gold on the floor of the world’s oldest and deepest freshwater lake, Lake Baikal in Siberia.

Legend has it that 1,600 tons of gold were lost when anti-Communist Commander Admiral Alexander Kolchak’s train plunged into Lake Baikal. The Mir-2 submersible has reportedly found ‘shiny metal objects’ around 1,200 feet below Cape Tolstoy’s surface. However, explorers failed to grab hold of the shiny objects with the mini-sub’s manipulator arm due to the loose gravel on the lake’s floor.
The submariners will however be returning to the spot once again to see whether the pieces are actually real gold and also plan to bring a sample to the surface for testing. The discovery follows last year’s unearthing of remnants of a train and ammunition boxes from the surface of the lake. 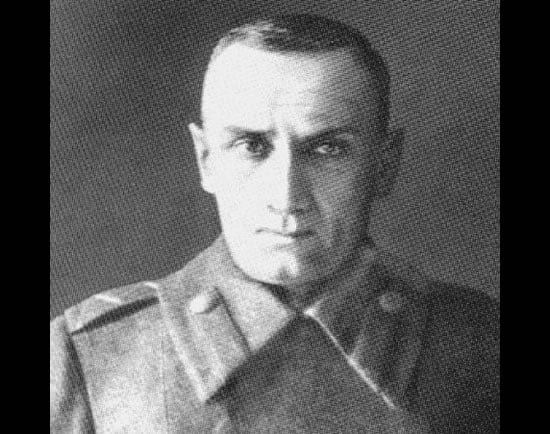 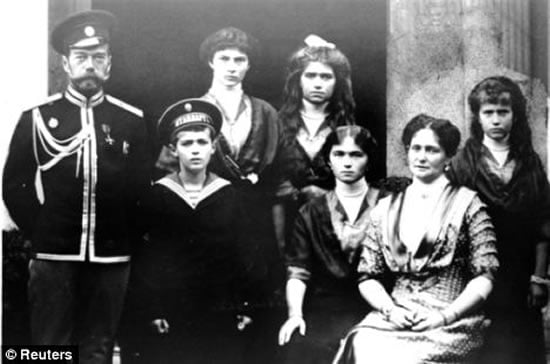 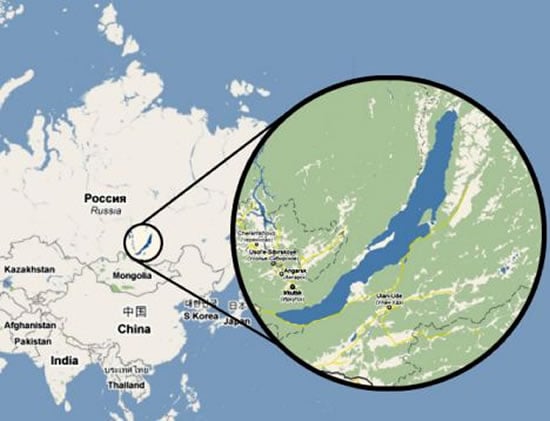 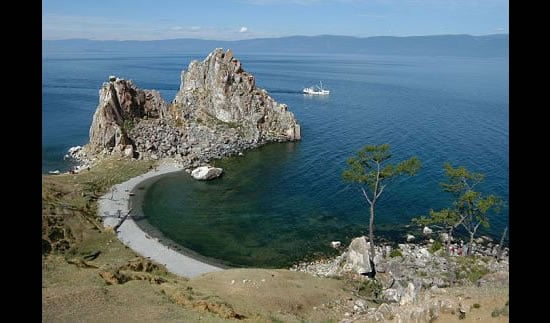 Tags from the story
Gold