Reports are pouring in that the social networking giant Facebook is considering raising a US$10 billion initial public offering by next year, thus making it the biggest IPO in the tech-based industry niche. This would also put the market valuation of the company at more than US$100 billion, which is twice as high it was in January when the company had announced a US$1.5 billion investment from Goldman Sachs and other backers.

However, experts from the industry have conceded that at this point, the IPO is far enough away to predict the near-exact valuation figures. This news follows the settlement reached by Facebook with US FTC on the 2009 complaints on how it failed to protect user’s privacy. The proposed 20-year agreement calls for pre-authorization from the users before Facebook can share user information and material. Due to this, the company will have one less pair of eyes on them and work better towards its IPO. 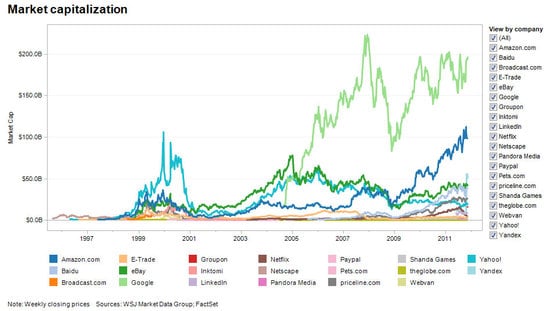 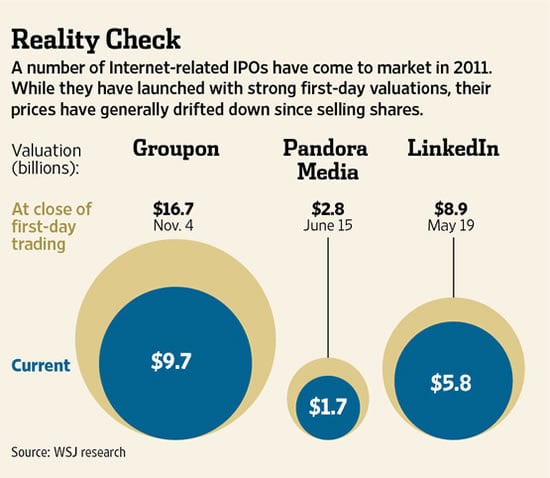 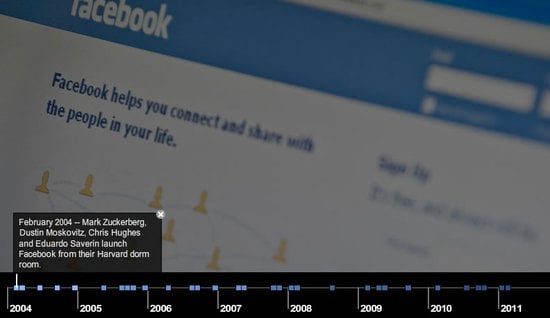