Sick and tired of being home? How about a sojourn to the mountains for an exciting treasure hunt? In presenting adventure seekers with the next best thing to do, a John Maxim and David Cline are back with the second Utah treasure hunt! Yes, that’s right! 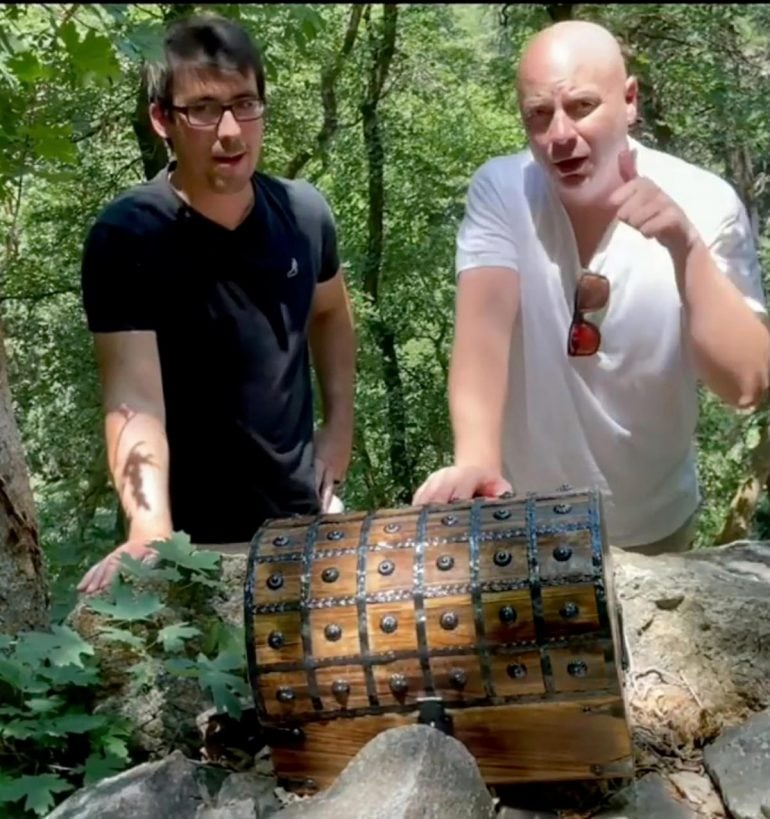 The duo started the event last year during the coronavirus pandemic when they hid $5,000 in the mountains with thousands chasing the price money. This year, they have doubled the amount to 10,000 and are also offering a 10-ounce silver coin and other fun stuff with it. 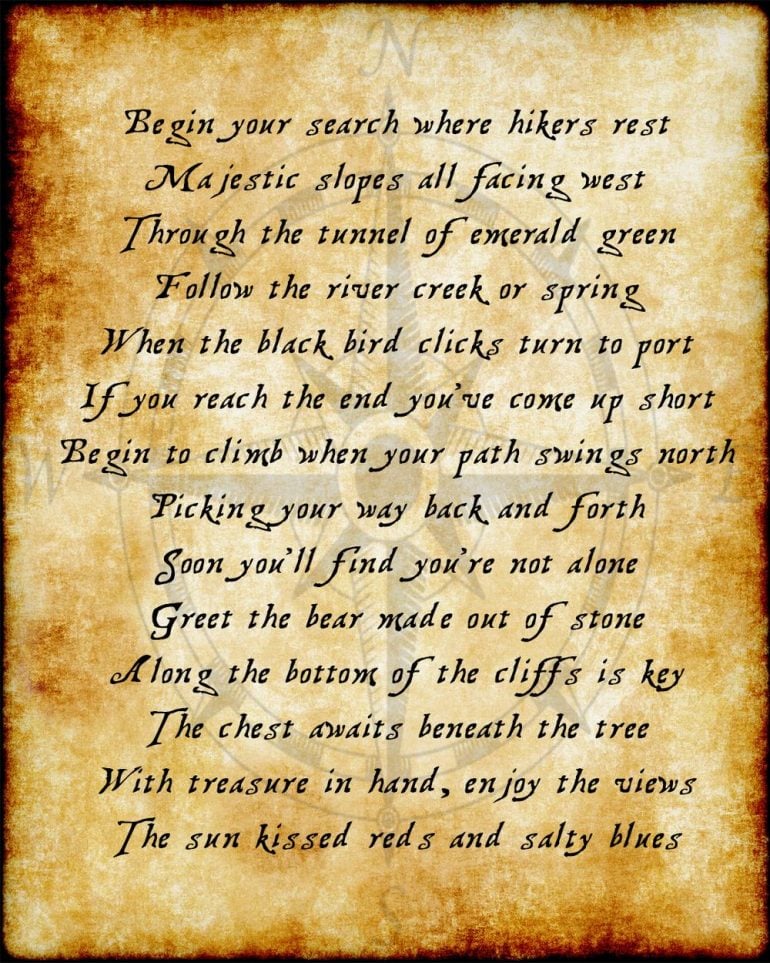 Cline and Maxim will also be posting weekly clues on social media on Fridays to help the participants with the treasure. Commenting on it, the former said, “We just kind of sensed that morale was down as a community, just because everyone had been locked in for everything for a long time.” 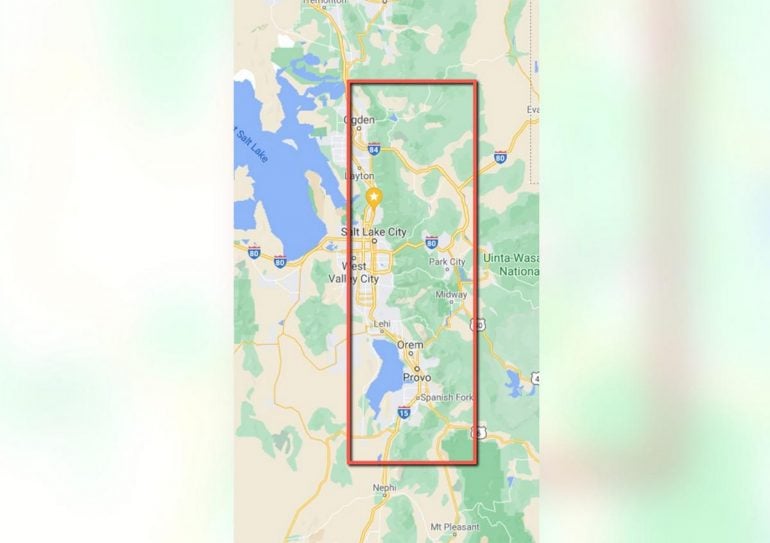 He further added, “And so we were like, man, what would be a safe, fun way to get people outside? And we just kind of thought, what about a treasure hunt. We had no idea what kind of response we’d get… It’s kind of exciting that … it’s like one of the only things in all of our society that kind of transcends, you know, political lines and everything. Everyone loves a treasure hunt.”

Fancy a treasure hunt in the wilderness of Utah?

Tags from the story
Coronavirus, Games