No diamond-crusted seats or famous designer designing this bus stop, yet Arlington houses an absurdly priced stop – with not even an Air Conditioner. Positioned at the corner of Columbia Pike and Walter Reed Drive now stands an ill-famed million-dollar bus stop that has caught the attention of every news channel and has shocked the public. The bus stop is a regular stop with the added features of a digital display that shows riders the bus schedule and a heated concrete floor, which is needed for all stops. Those are just about the only feature to have cost them that obscenely high amount.

The cost for the stop has come from the county, state, and federal government’s pocket and is built by WMATA (Washington Metropolitan Area Transit Authority). In defense of the response received, the Arlington County Department of Environmental Services said, “Since this stop is the first of its kind, the cost is higher than your typical off-the-shelf bus shelter.” She added that there were a number of first-time design and set-up costs that pushed up the price tag. According to the Washington Post, Arlington County has set aside nearly $21 million to construct and design the remaining 23 stops — or just over $900 thousand per stop. Surprising, though, is that the WMATA does not find anything inappropriate about the price. 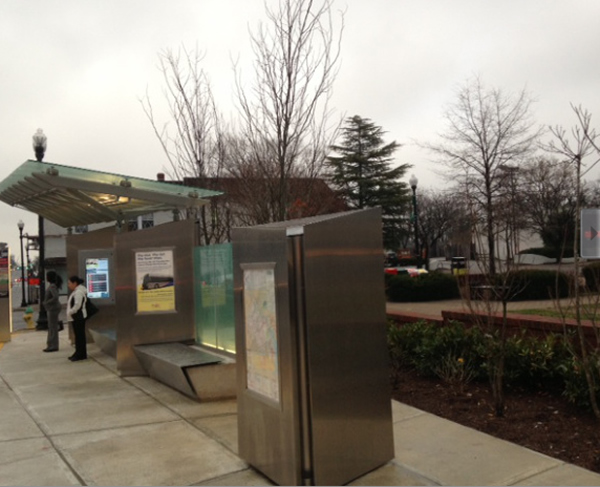 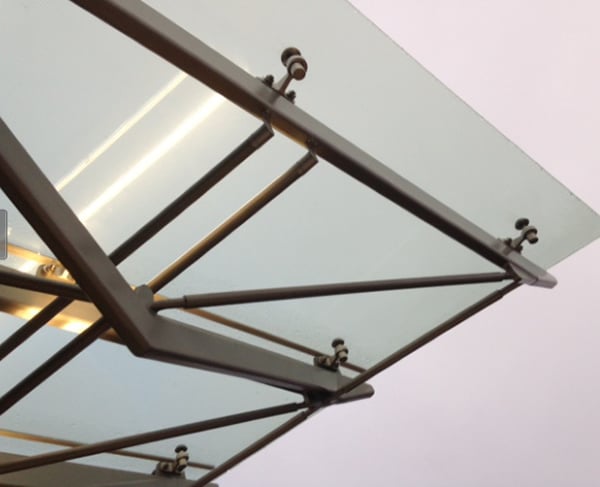 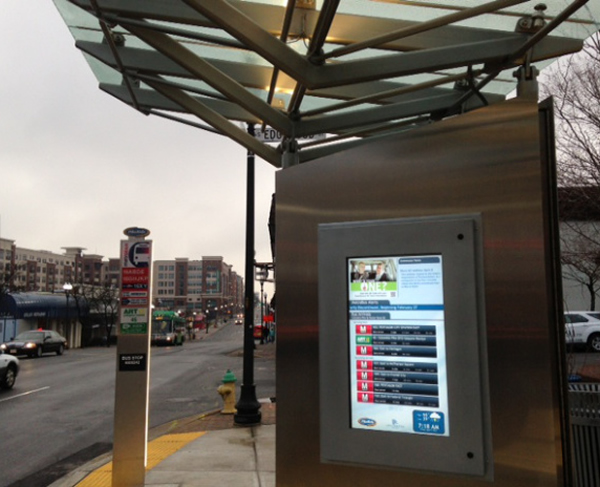 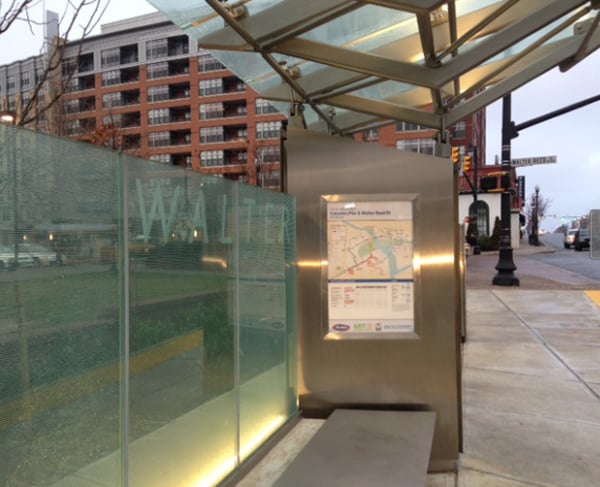 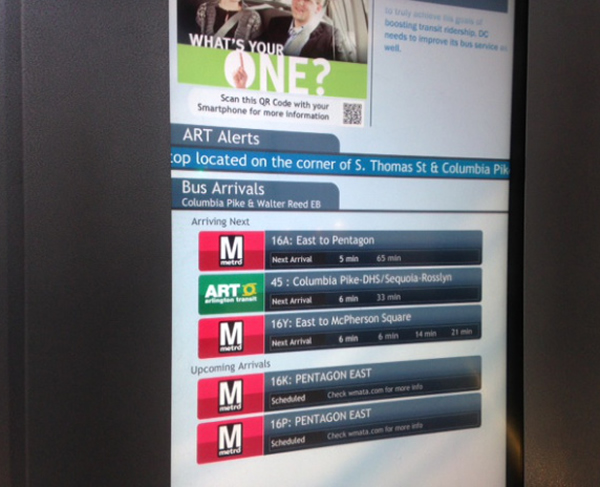 Tags from the story
US