Walker Audio has been credited by many as having created the ‘greatest turntable ever,’ namely the Proscenium Black Diamond; that title has now been claimed by Walker’s new model, the Proscenium Black Diamond V (PBD V) turntable. The PBD has won the TAS turntable of the year award three times plus 23 other industry awards. The PBD V features an improvement in air supply, record clamp, and motor base assembly; it also features a specially treated fine-grained crystalline material that reduces static build-up and cancels the effects of almost all EMI, RFI, and microwaves, thus giving you the purest sound quality possible, preventing all ambient electrical noise. Walker has used an air-bearing arm and air suspension to provide friction and resonance-free listening experience. The linear tracking arm helps eliminate tracking errors and plays a record exactly how it’s meant to be. 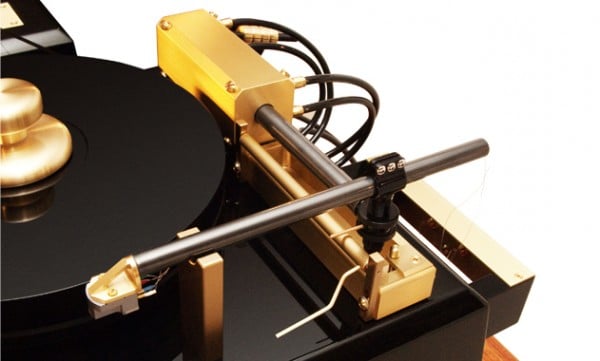 The sound has the blackest of black backgrounds and has an amazing level of clarity. The bass provided by the PBD V is incredibly profound, and the soundstaging expansive. President of the company Lloyd Walker talks about the new turntable passionately as he says “It is our goal to extract every detail, every nuance of the music from the LP and reproduce it with realism and clarity that captures the passion of the performance. Nothing can do that like a well-recorded LP, and no turntable can do it better than this one. Analog playback is still superior to every other technology, and with this turntable, it has taken a quantum leap forward. Music lovers owe it to themselves to hear the PBD V.” 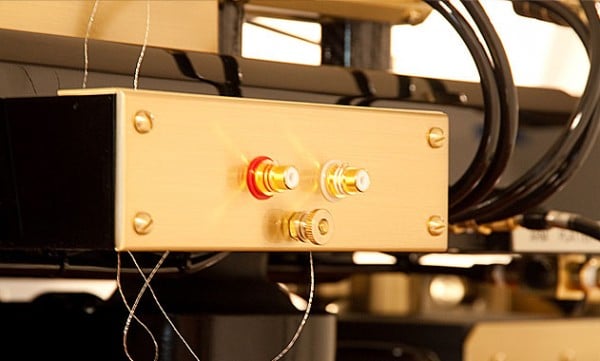 With over 85 industry awards under their belt, Walker is a trusted name in Audio. The Proscenium Black Diamond V is priced at $105,000; the previous generation PBD can also have theirs upgrades to the latest version.

READ:  Harman AKG comes out with a Quincy Jones Signature Line of headphones 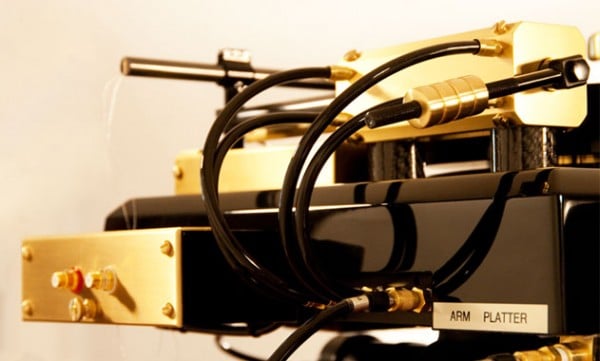 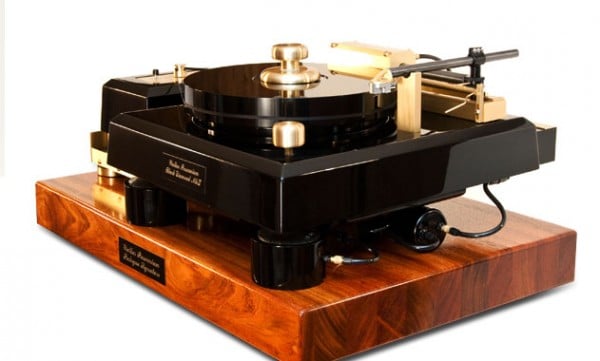 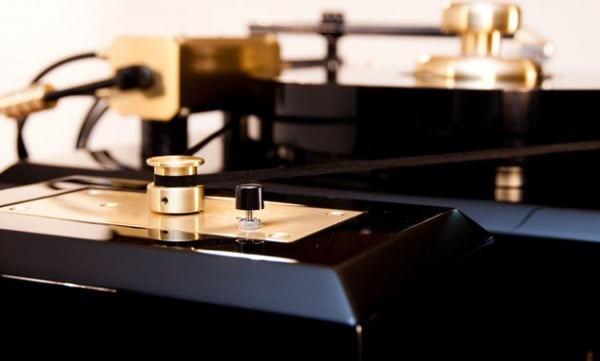 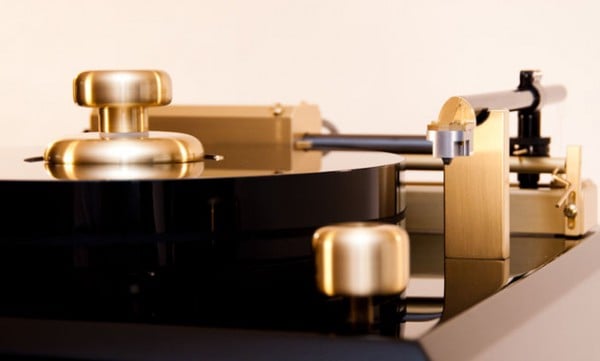 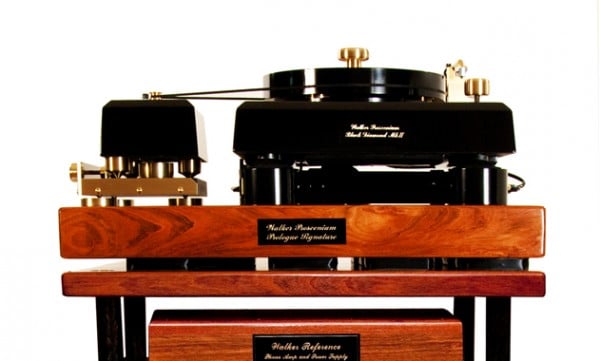