The Chinese are usually known for developing stuff that changes the world. Well, the last time they tried their hand at building a colossal mall, their efforts seem to have washed away in vain! The largest mall in the world located in Guangdong Province covers an area of nearly 5 million square feet, all of which, however, lies empty, failing to attract businesses and customers! The New South China Mall flung its doors open in 2005 and can accommodate nearly 2,350 stores.

Till now, only a handful of stores have opened in this mall. Sporting a 1,814-foot rollercoaster, the indoor amusement park seems to lack enthusiasm too. Developers and the brains behind this massive shopping center were looking forward to at least 100,000 visitors a day, which has indeed proven to be a disappointment. One of the reasons the mall has failed is that it is located in a factory town, where most of the inhabitants are migrant workers who spend the better half of their day toiling hard! 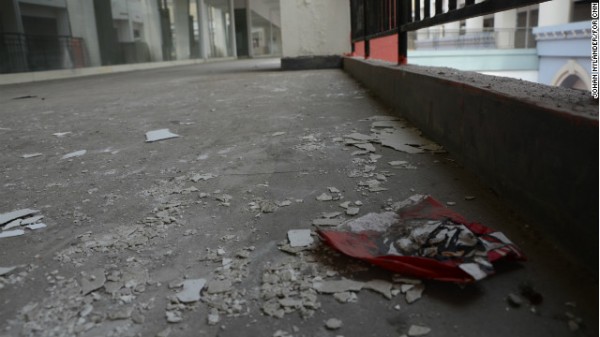 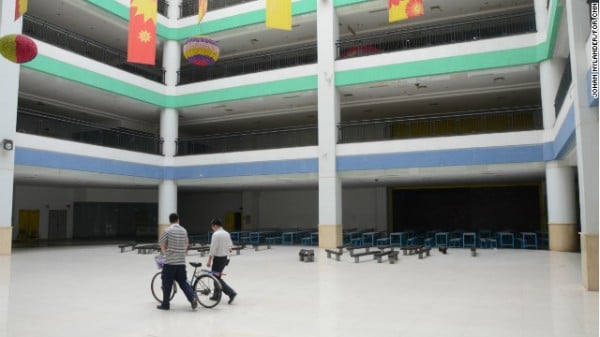 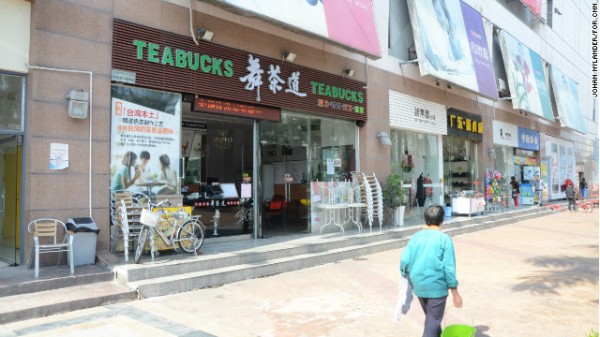 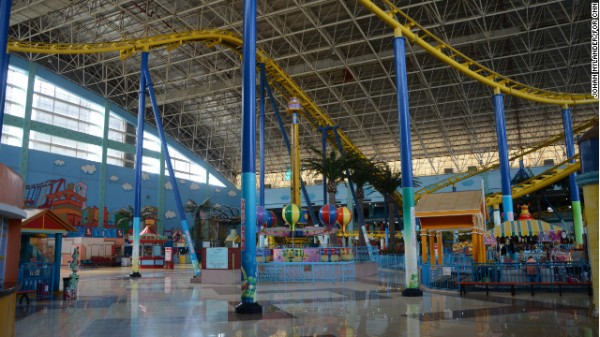 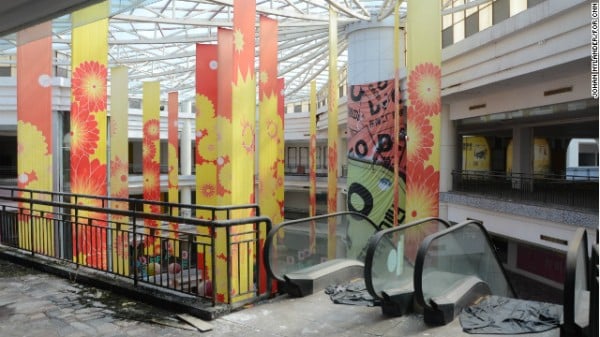 Tags from the story
China, Malls