Wouldn’t it be great if you expeditions you end up in a bar during one of your deep-sea expeditions? Well, it can soon be a reality. To celebrate Guinness’s 250th anniversary, they commissioned Jump Studios of London to transform an old submarine into a deep-sea bar. The first and the only deep-sea bar was also a collaboration between Jump Studios and Nicholas Alexander, who assumed the dual roles of a carpenter and an engineer. The process involved taking measurements of the submarine in Stockholm Archipelago, Sweden, for constructing the interior shell. All the components for this deep-sea bar were assembled in sub-zero temperatures. The interior of the submarine bar has glass-reinforced plastic rubber discs which resemble bubbles. Each of these discs is further fitted with LED lights. Some of the discs were left as is to allow some space for the beverages. Since this submarine bar was going to be located at the bottom of the Baltic Sea, it had to undergo series of ventilation and fire safety protocols.

Guinness celebrated the unveiling of the deep sea bar by awarding a trip to three guests who had the pleasure of the submarine tour at bottom of the Baltic sea. 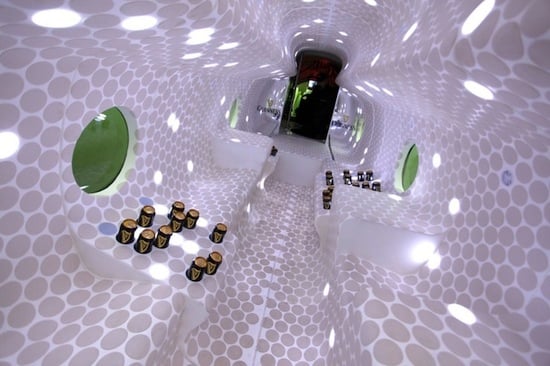 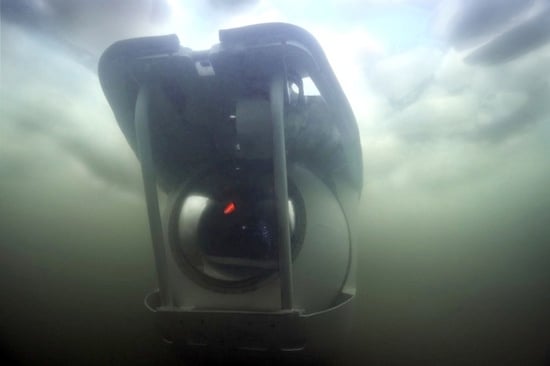 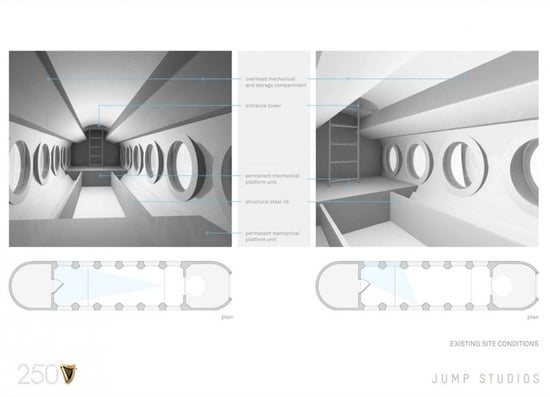