With people breaking records for the biggest this and the longest that every year, Japanese photographer Hitomi Toyama achieved her record standing alongside her photo album which is now known as the world’s largest album. The photo album measures 4 metres X 3 metres and weighs 1000 kilograms The album titled “Women of Vietnam” has secured a place in the Guinness Book of World Records and it includes more than 53 photos taken by Toyama.

READ:  5 most eligible billionaire bachelors in the world

The album requires two people to turn each page. Of course the photo album was created by a company that was only looking for a little positive PR. And they sure have achieved the same. Wait a minute, no where in this article have I mentioned that company. So well, I take my words back about PR! And if you ever do travel to Japan to check out this large album, you probably will have to stand about 10 metres away to appreciate the beauty of the pictures. 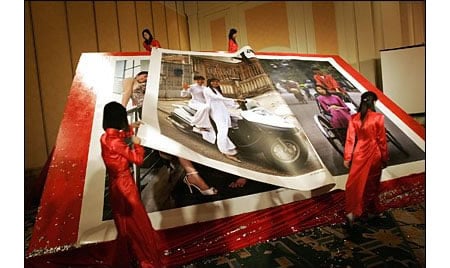 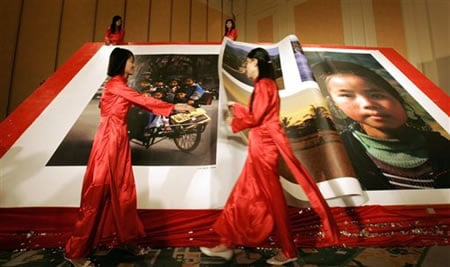 READ:  This Valentines, gift your loved one an exclusive Portrait made from broken LP’s