After creating a record of sorts with the World project, Dubai is all set to get another architectural landmark. UAE Vice-President, Prime Minister, and Ruler of Dubai His Highness Sheikh Mohammed bin Rashid Al Maktoum has announced the establishment of a new city within Dubai, the Mohammed Bin Rashid City. The new city will provide an integrated environment for the development of entrepreneurship and innovation. The highlights of this city include what is touted to be the world’s largest park which when ready will be will be 30 percent bigger than Hyde Park in London. This park will be equipped to receive 35 million visitors. The city will also be home to the largest family center for leisure and entertainment in the Middle East, Africa, Indian subcontinent, and region. The center is being built in collaboration with Universal Studios and will boast of over 100 hotel facilities. 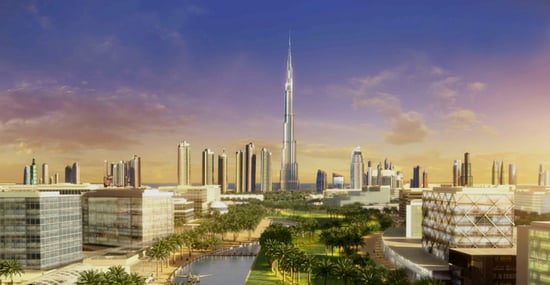 The third component of the city will boast of the largest area for art galleries in Mena. The city will also include residential areas built as per green standards and several golf courses.

The new city will be located between Emirates Road, Al Khail Road, and Sheikh Zayed Road and will include Mohammed bin Rashid Gardens Project. The city project will be implemented by Dubai Holding and Emaar Properties and will be marked as the biggest joint venture in the real estate industry regionally. 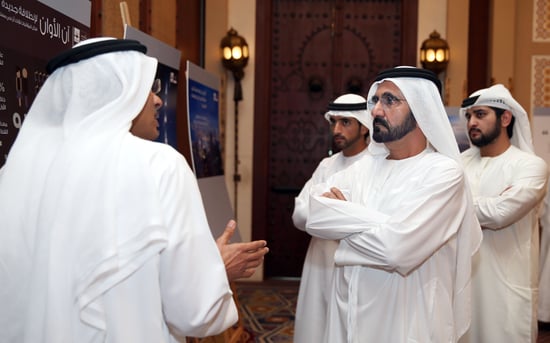 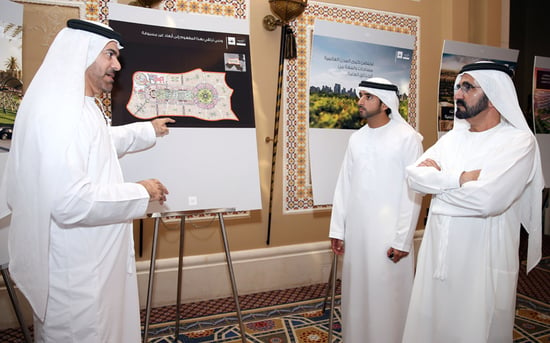 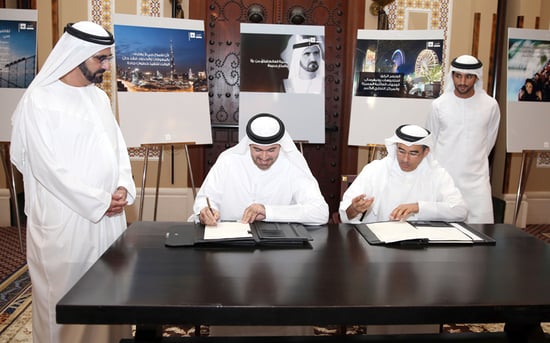 Tags from the story
Dubai, UAE