This would be window-shopping for writers but independent professionals who prefer co-working spaces to rent out individual office spaces. Canopy will be a premium offering in this upcoming and contemporary working segment. This collaborative office company is the brainchild of renowned designer Yves Béhar, in partnership with businessmen Amir Mortazavi and Steve Mohebi. It is made to cater to financially-cushioned and ‘mature’ professionals who appreciate art, luxury, modern amenities, and fresh juice.

It will be set up in the posh Pacific Heights in San Francisco – where currently there is a big gap in co-working spaces. Workers in the primarily residential area usually have to rely on long commutes to business parks in the city.

The furnishing in Canopy will be like a consolidation of the design industry’s finest specimens, such as Behar’s own designs, including Herman Miller’s Sayl task chairs and Public Office Landscape desk systems. 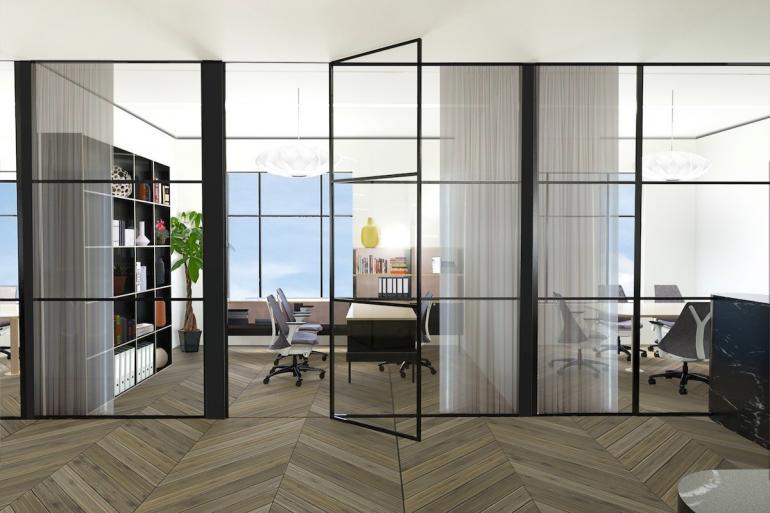 People can work inexpensively relaxing chairs, soaking in plenty of natural light and greenery from potted plants. It will also have “concierge amenities” and a $700 Juicero Press (also designed by Behar), Sight Glass Coffee, Sodastream sparkling tap water, and catering from a local Fillmore Street restaurant.

The designer doesn’t want to create a “co-working giant” like competition WeWork, but rather a place that caters to a collection of people with “complementary businesses and different interests and pursuits.” Canopy is planned to be launched in September, with space for just 40 members.

Tags from the story
Yves-Bahar