Purina One has opened the doors to the first cat café for four days in the New York City during that time cat lovers will have a chance to cuddle and nuzzle with its resident cats while sipping on the house special ‘cat-achino’, latte featuring cat face art. Sixteen furry feline from the North Shore Animal League will roam around the premises and if you fall in love with a cat, you can even sign up for its adoption. 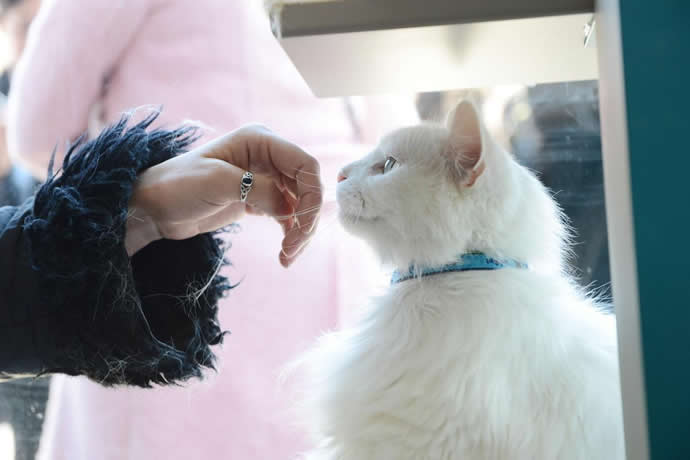 The café will also offer a series of lectures and demonstrations by experts to discuss cat health and behavior as well as cat-friendly home design. Guests can also take a 28-Day Challenge to learn how to strengthen routines with their own cat.

READ:  Japan’s Osaka airport is now home to an exclusive lounge area for dogs, complete with toilets and showers 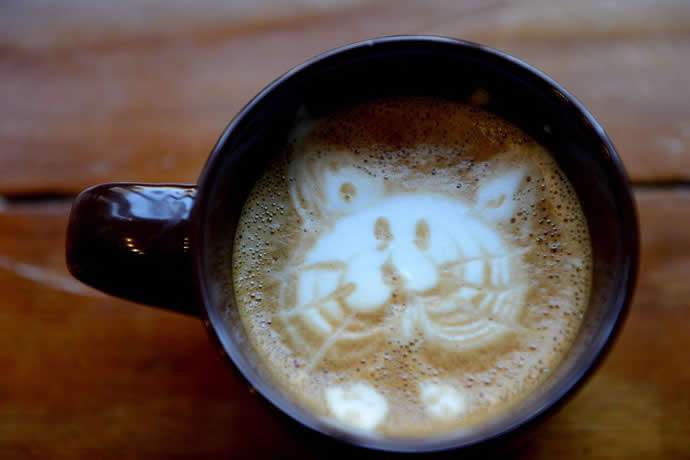 The four-day pop up café will also serve as an event space to bring together cat owners and cat lovers. Guests are also offered complementary espresso drinks, coffee, and a small selection of pastries. 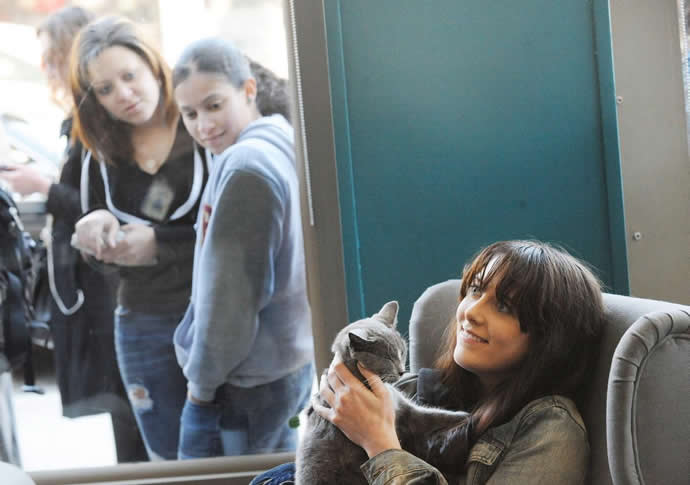 The concept of a cat café has been around for a while in Asia, United Kingdom and Europe. While this is the first one that has opened in the United States, two permanent cat cafes are scheduled to open in San Francisco later this year.

READ:  Dead pets can be immortalized into diamonds 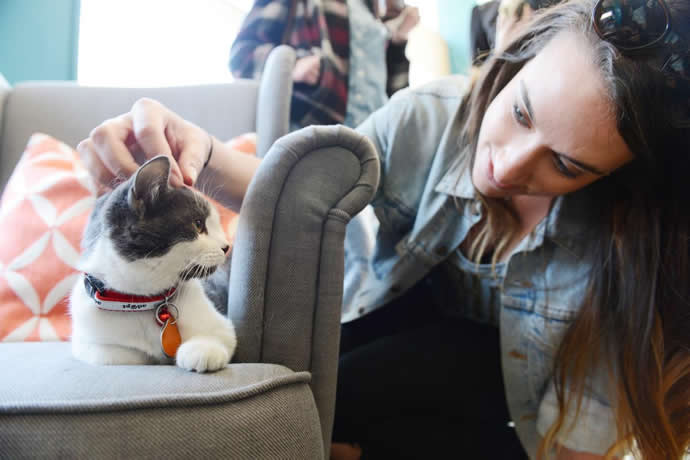 The Purina One Cat Cafe is located at 168 Bowery in New York City.

Gifted to his bodyguard, Elvis Presley’s annotated copy of ‘The Prophet’ is…