Jeff De Boer, who has been armors for animals since the ’90s, ardently believes that Cats look great if they’d wear some freaking armors. When this belief turned into a passion, he started with protective gear for mice, and then started his line of Cat armors. It seems quite probable that The Golden Compass was totally inspired by this guy, but I must say that the Bears in the movie looked magnificently intimidating in the high-end armor. If I imagine, my Cat donning one of these, I can also visualize a 100 people (and Cats in the neighborhood) queuing up in front of my house, to get a glimpse of the ferocious thing.

But alas! My cat can’t have the honor of wearing such an opulent piece of clothing when I don’t get to wear one! But if your Cat gets lucky to wear one of these, then you better expect them to turn into their father DNA, the Tigers of course! The link to the whole gallery after the jump. 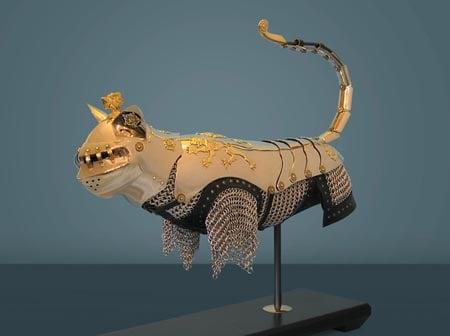 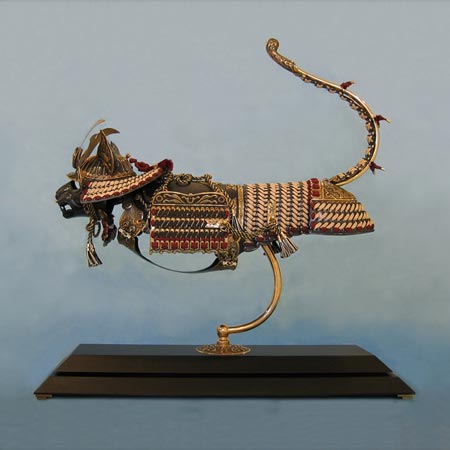 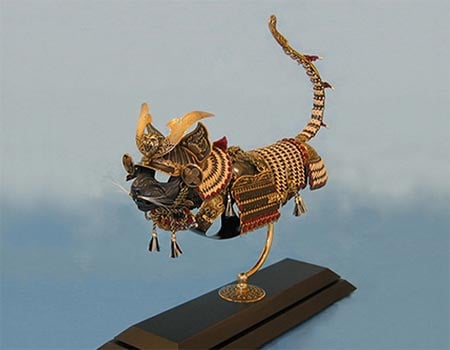 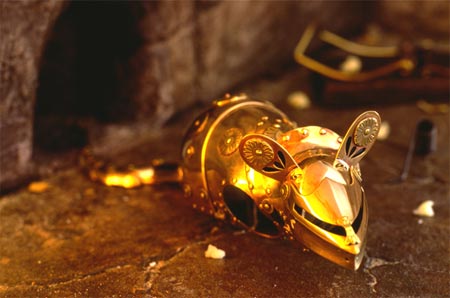 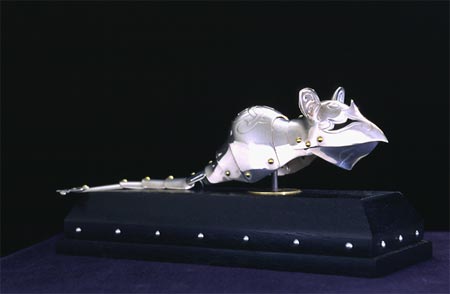