There can only be one best friend and when that best friend is of the canine breed, it’s a friendship like no other. Take the case of Junichi Fukuda. Every Friday Fukuda catches a flight from Tokyo to Seoul, where he heads to a biotech lab at the edge of the city to pick up his bouncy black pug by the name of Momotan. He takes the 5-month-old puppy to an apartment he has rented nearby and spends the rest of the weekend playing with her. On Monday morning, he drops her off and returns home. 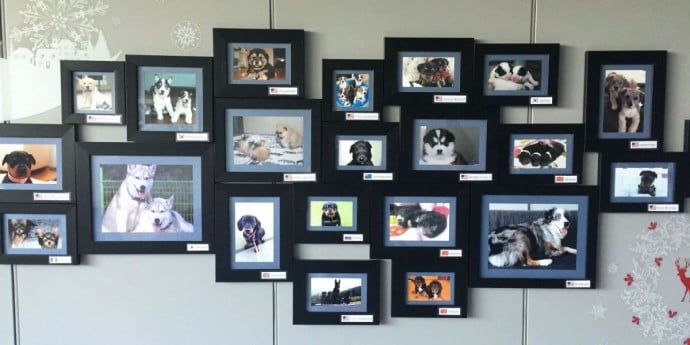 The arrangement is temporary until Momotan is old enough to pass through Japanese customs and come home but its Fukuda’s dedication and commitment to Momo that leaves us in awe. But then Momo is no ordinary dog – he is a clone. A $100,000 clone, created by Sooam Biotech of the dog he had for over 16 years. A few hours after the original Momotan died, Fukuda took a small sample of her skin and sent it directly to the Korean lab. Three months later, Momotan II was born. 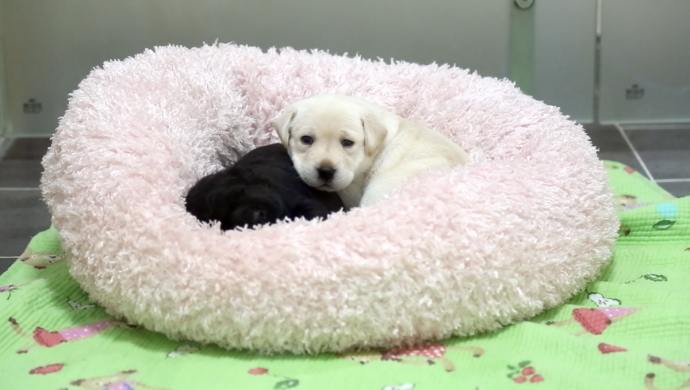 “These puppies don’t know they are clones,” explains David Kim, a Sooam biologist. With a little bit of help from their donor dogs that gave these animals their genetic material and some science, their genes have found new life. Sooam says it can clone any dog, regardless of age, size, or breed. 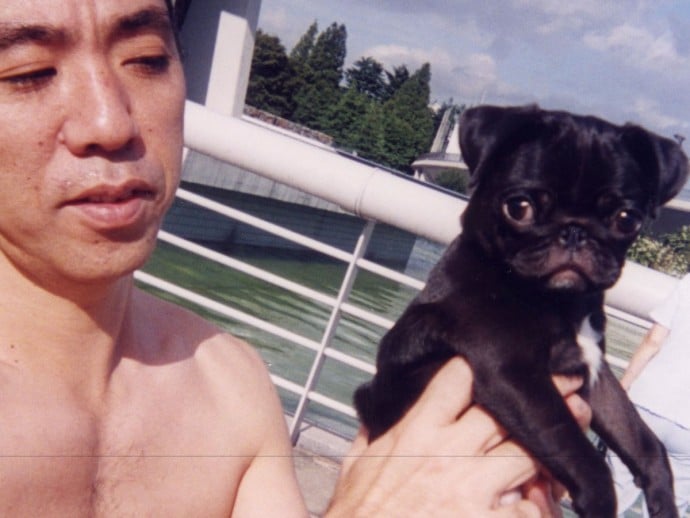 Sooam Biotech has been cloning dogs for years. The company became a household name in 2009 when they cloned Trakr, the search-and rescue dog that pulled the last survivor out of the World Trade Center rubble. Since then they’ve cloned over 600 dogs.

READ:  Dog cloning? The next big thing for pet owners!

While they will try and charge you for it, the company offers no guarantees with a success rate of only 40 per cent. But the death of a pet can be hard on oneself and if you’re rich and lonely, $100,000 is a a small price to pay for furry happiness.