Wouldn’t it be great if your cat had a little play buddy of its own while you were away for work? Well, hearing you out and helping you right there is Ebo – a smart robot who promises to keep your feline friend engaged and happy in your absence! 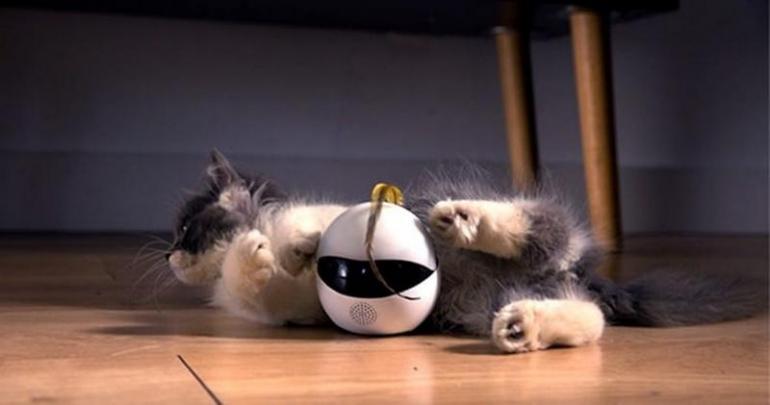 Devised as a companion for your pet, Ebo measures over two inches tall and is designed to move around the room to encourage your cat to keep moving. The ingenious robot uses sensors to avoid obstacles and is equipped to learn from your cat’s behavior and develop new movements. It can even imitate a living thing through an algorithm of sound, movement, and light and roll itself back to the charging station if it runs low on battery! 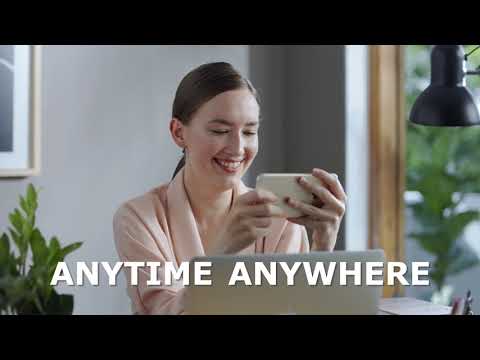 The unique robot further features a 1080p camera, a microphone, WiFi connectivity, automatic docking/charging, self-learning AI, and activity and mood trackers and can be traced by the pet owners using the Ebo App. The cat parents can also keep a record of their furball’s health and capture pictures and video for social sharing with the help of Ebo– all while being physically away!

Ebo – the cat robot was launched last week on the popular crowdfunding site Kickstarter and has received a massive response since then. As of today, the campaign has garnered over $100,000 and is expected to fetch more in the weeks ahead.

Tags from the story
Cats, Robot