Pet spas and hotels are everywhere these days and you’ve surely heard of more than a few high end pet services including grooming, fashion and dining, but have you heard of pet exorcisms? We hadn’t either until recently, but when we did hear about them, we had to stop for a second look. The D+ Kirishima spa in Japan’s southern Kagoshima Prefecture is offering the services of a Shinto priest to help rid your dog of evil spirits which dogs are supposedly susceptible to in their “unlucky health years”. If you’re second guessing what’s causing your dog’s tantrums and whining now, we wouldn’t blame you; we didn’t even know that dogs had unlucky health years!

The 30 minute ritual is conducted at the revered Shingariyu shrine and the service is part of the ‘Pet Dog Exorcism Plan’: a package that includes a room for two owners and their dog, breakfast and dinner in addition to the ceremony. The cost of the package is JPY ¥ 31000 or around US$270. 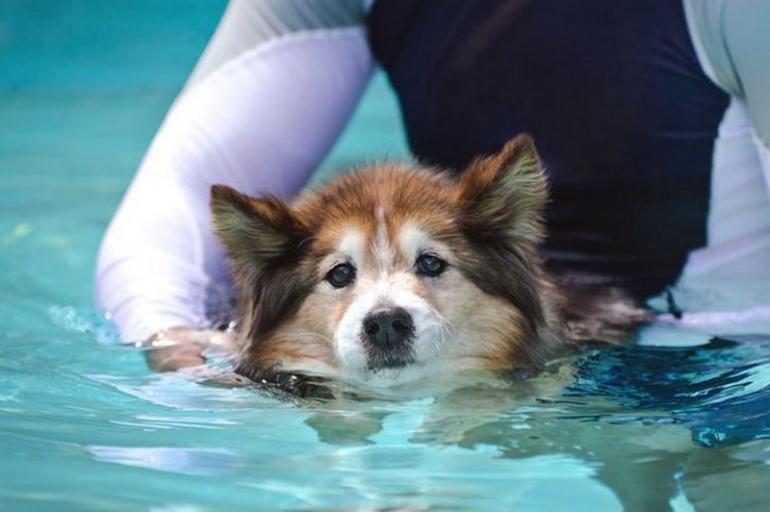 The spa’s website says, “Seven-year-old, 10-year-old, and 13-year-old dogs need to be careful of their health, as it’s easier in those years for them to gets diseases of aging. The exorcism for your dog is celebrated along with its owner at the Shingariyu shrine within the hotel.”

After the exorcism ritual, the dog will spend some time at a canine-only swimming pool and after being reunited with owners they are treated to a kaiseki meal.

Exorcisms for dogs are all very well, but we’re pretty sure your pet would be just as happy with a juicy bone.

Tags from the story
Dogs, Spa