Sheepdogs deserve their fair share of fame. And commanding it rightly is a talented collie named Megan who was recently sold for a grand $24387(approx.) or £18,900! Yes, that’s right! The two-and-a-half-year-old is said to have fetched the huge sum because of her lineage that apparently boasts of several champions. 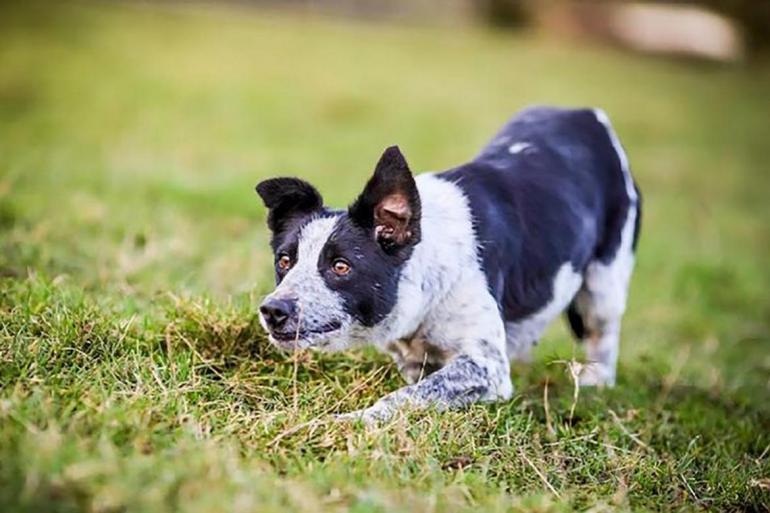 Owner Emma Gray, (who was once called Britain’s youngest and loneliest shepherdess after she wrote about her battle to find love) was just as astonished to receive the whopping sum. The doting shepherdess who lives on a farm near Otterburn, Northumberland, said: ‘I should wrap her up in cotton wool after she sold for that. You hope for a good fee, but it was still a surprise. She further added, ‘My life to breed sheepdogs but it’s not easy to see them go. After the auction she slept on the pillow by me; I didn’t want her out of my sight, she’s a very valuable girl.’ 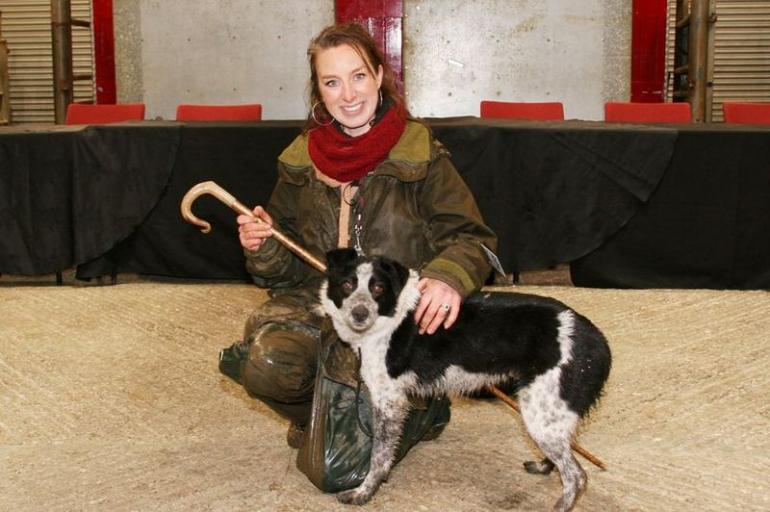 Megan was sold to a farmer in Oklahoma who has a herd of wagyu cattle. The pricey sheepdog’s father – Roy is a two-time supreme champion and her mother is the full sister of another supreme champion. In addition to Megan, Gray also holds the previous record for selling a sheepdog named Brenna for a cool $18971 (approx.) or £14700 last year. Well, the demand for sheepdogs sure seems to be rising! 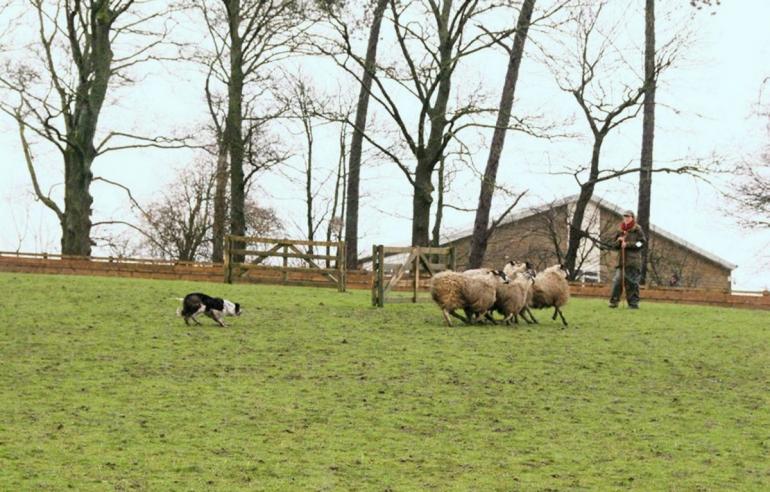