Presenting today, the rags to riches story of Hollywood’s latest find- Angel or the four-legged pooch (Chihuahua) of the Disney movie Beverly Hills Chihuahua. She is the cute little dog who plays Chloe (voiced by Drew Barrymore), the high-society pup with a privileged lifestyle full of fine food, designer trinkets, trips to the spa, and afternoons spent lazing by the pool. Before making a hit with the recently released blockbuster, the four-legged star lived quite a miserable life. She was a rescue dog cast out by her owners and was about to be put down when a Disney film dog trainer discovered her. The Lucky Chihuahua’s future only grew brighter as she wowed the world with her amazing performance as the Paris Hilton-friendly pooch that gets lost in the mean streets of Mexico.

We hope more abandoned dogs meet the same fate as this lucky Chihuahua. 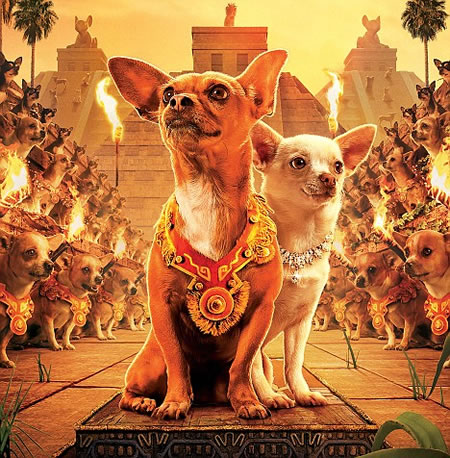 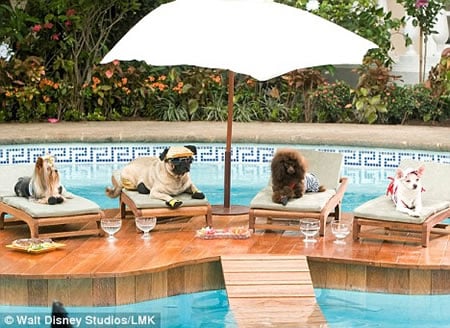 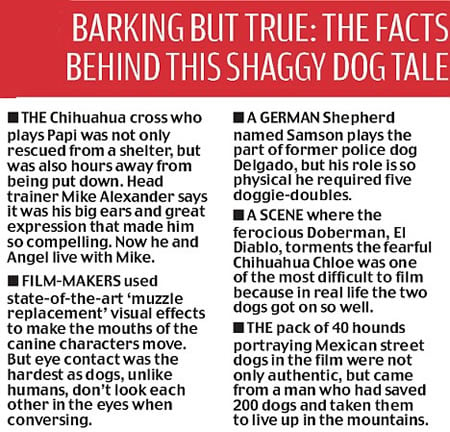