The usual suspects when it comes to investments are always gold, real estate, precious jewels and art. However there’s a whole new market of investment in well-bred animals. This year has seen several record-breaking sales of livestock. Of all the recent sales, perhaps the most shocking was “Incredi-bull” Vexour Garth A Charolais breed bull brought to United Auctions by Dutch breeder Jan Boomaars. The auction took just over 90 seconds to reach the record-smashing price of £105,000 (about $168,000), paid by an American company through a telephone bid. Seller Mr. Boomaars said, “Garth showed potential from a very early age; he is a heifer’s calf out of a prolific Vexour female line, with good locomotion and milk. I knew that there was interest in the bull, but clearly not to this extent.” 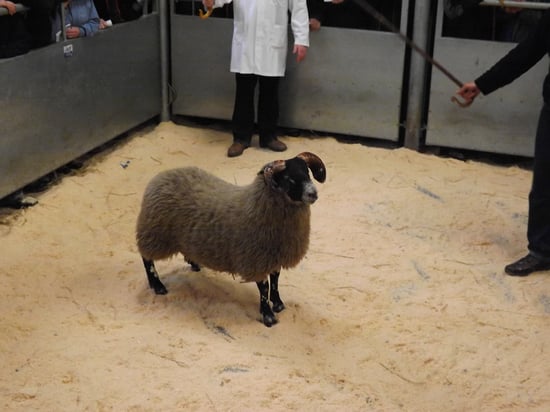 It’s not just livestock in high demand; Midge, an 18-month-old sheepdog that won the World Sheepdog Trials Championship, sold for a record-breaking £8,400 ($13,500). The final winning bid made by Suffolk shepherd Eddie Thornalley beat the earlier record by £2,100. Eddie had previously bought three dogs from seller Shaun Richards and thus had no qualms paying Midge’s high price. 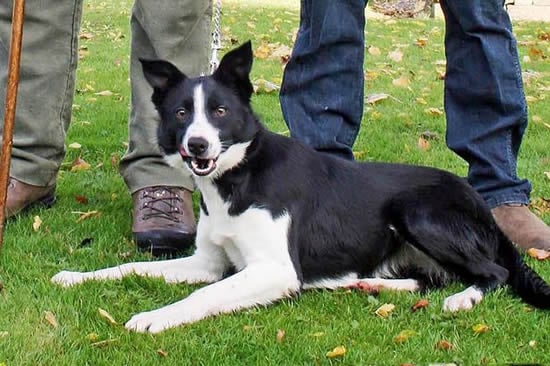 READ:  The world’s most expensive nail polish worth $250,000 is unveiled